Gonzaga University in Spokane, WA made an exciting announcement earlier this week which will leave all vegan and health conscious students excited to return to campus to start the new semester. Cataldo Dining Hall will now be home to a fully plant-based food station ‘Zagriculture’.

Zagriculture has always been a completely vegetarian station, but it has made the decision to remove all animal products from the menu and go fully vegan. Not only that but vegan options will be available all round the food hall at different stations. The university newspaper asked Sodexo, the food service company operating on campus, which vegan meals to make sure you get in the new school year and they recommended ‘black bean burger at Zagriculture, a vegan cheese pizza at Mediterranean Coast, fresh steamed vegetables from World’s Fare, a vegan scramble or burrito from Spike’s and vegan stir fry from 360.’ 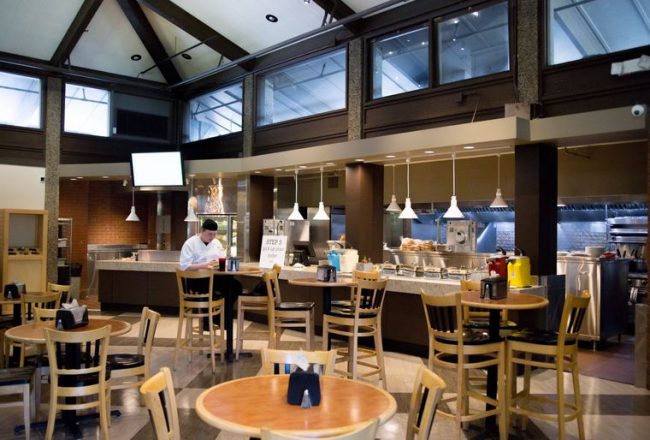 A whole food plant-based diet is a great way for college students to get the nutrition they need in order to achieve great grades. An article written by Lauren Lane for The Crimson White, The University of Alabama’s newspaper, in 2015 listed some great reasons to go vegan in college.

Lane says that eating a plant-based diet will give you the energy you need to get through the day, whilst still allowing you to maintain a healthy weight claiming that ‘[v]egans are encouraged to eat until they are full as many times a day as needed. Vegans also tend to weigh about 18% less than the average American even while eating as much as they need to.’ Additionally, Lane says you’re much less likely to get sick all the time, which will save precious hours spent at your campus health centre and you’ll save money, which is a definite plus for any college student. 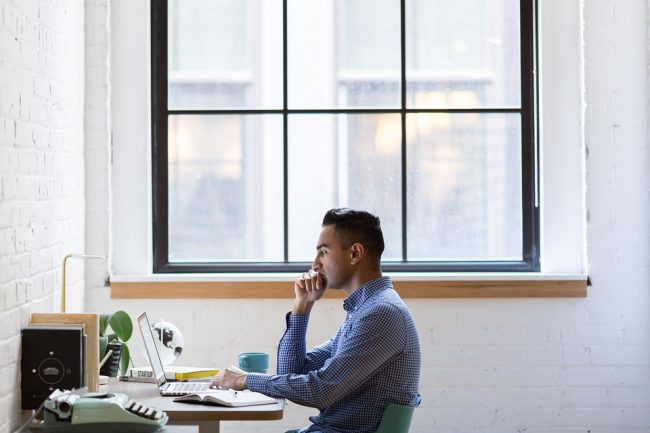 Including more plant-based options on campus in Universities not only shows an understanding of the positive health benefits of a plant-based diet, but makes it much easier of students to make choices around food without having to go out of their way to find food for their dietary requirements.