The University of Tennessee College of Medicine has ended all emergency medical training on live animals.

Previously, students would perform surgery on live animals, especially pigs, to train for emergency medical situations. Following this procedure, the animals would be euthanized. Alongside a growing consciousness for animal welfare issues as of late, the public who got wind of the training methods spoke out. Last month, activists protested about the practice, urging the university to modernize lab testing and cease the use of animals.

Non-profit health organization, PCRM (Physicians Committee for Responsible Medicine), applauded the decision. It told local media outlet WDEF that 94 percent of current emergency medicine residency training programs do not use live animals in the training. PCRM added that Vanderbilt University is now the single remaining program in Tennessee that has not moved to non-animal training practices. 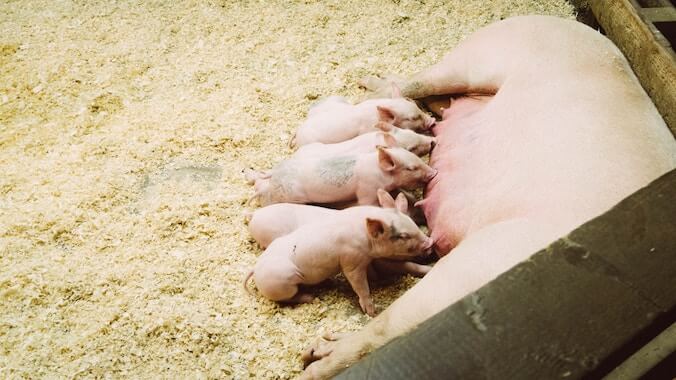 PCRM is known for its efforts in advancing cruelty-free medical practices and plant-based health initiatives. The non-profit has been working toward abolishing live animal testing in medical facilities for some time. Last year, the organization campaigned against using live pigs in emergency medical training across the U.S. and found some success in November when the Albert Einstein Medical Center in Philadelphia stopped using live pigs to train its emergency medicine students.

Other organizations are also working toward phasing out this outdated practice. The National Health Institute has introduced a roadmap to end animal testing practices altogether, while a spokesperson for PCRM announced last year that medical animal testing on chimps is coming to an end after 100 years of experiments.

Despite these victories, medical animal testing practices are still widely accepted across the globe. Data released from September of last year revealed 110,00 live animals had been tested on at the University College Cork (UCC) alone within the past five years. Further, thousands of beagles are used in medical research labs in the U.S. and overseas each year.

Although this practice is the accepted norm in many laboratories, animal testing does not perfectly replicate or predict an exact human response, according to a recent study. Organizations like PCRM are working to find more humane, animal-free solutions to medical experimentation to ensure that everyone, both humans and animals, can live long, healthy lives.