All surveyed pediatric residency programs in the United States and Canada have discontinued the use of animals in procedural training methods. The programs, which previously involved the use of cats, piglets, ferrets, and other animals, came under fire due to animal cruelty concerns and claims that the training methods were ineffective.

Laval University in Québec, Canada was the 227th and final location out of those surveyed to end the procedures. Previously, the university used live piglets in its training of pediatrics residents. Residents at Laval were required to perform invasive heart surgeries on the animals, which included tube insertion and making incisions.

The decision to discontinue the methods followed a campaign by the Physicians Committee for Responsible Medicine (PCRM), a non-profit research and advocacy organization with a focus on plant-based nutrition. In its work to end live animal-based training at Laval, PCRM installed billboards, petitioned Québec’s government, reached out to the Canadian Council on Animal Care, and offered support to Laval to help transition the facilities to more humane methods. 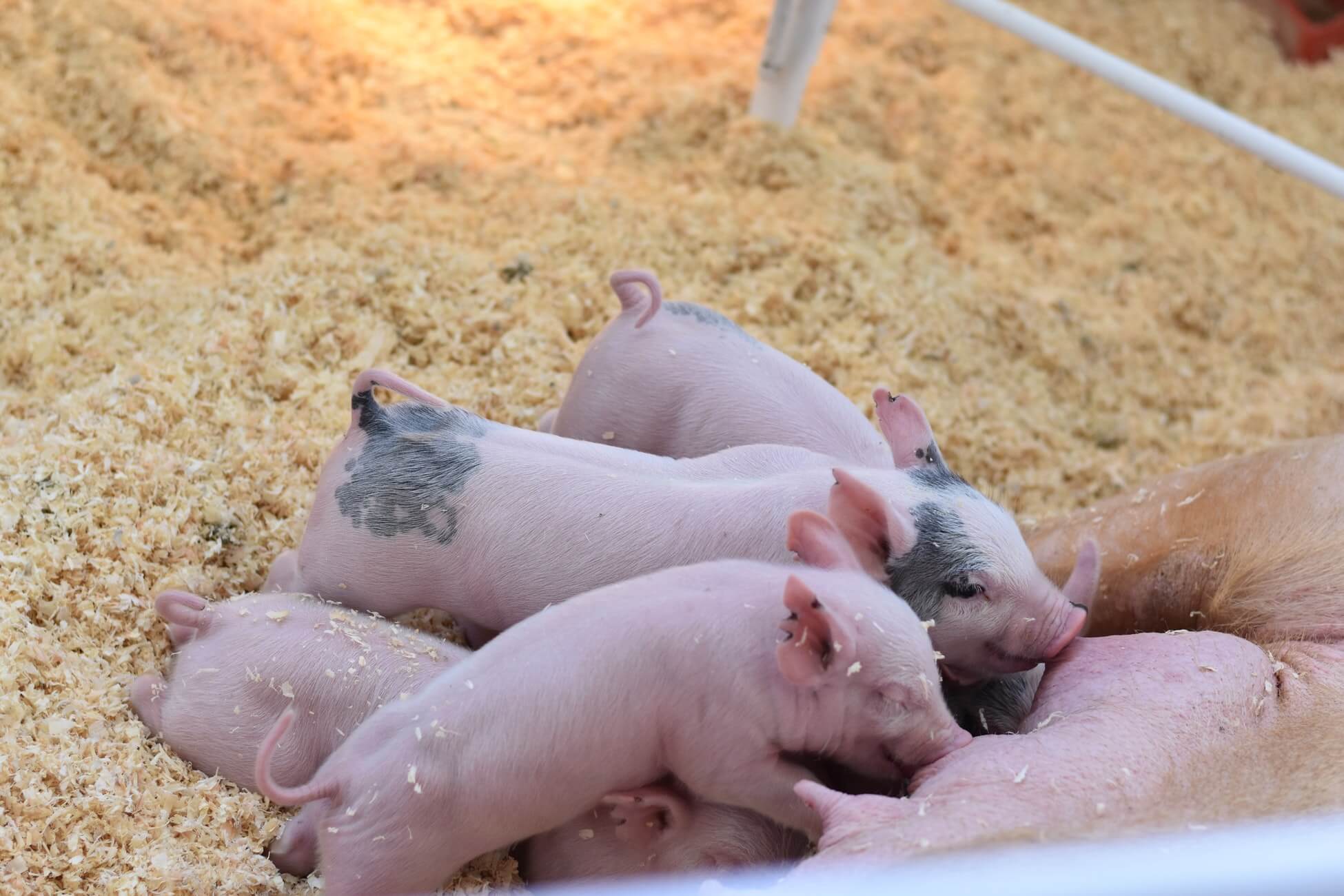 PCRM argued that training residents with animals is not as effective as other methods. “Pediatric patients deserve doctors who have had the opportunity to hone their skills by training with human-relevant methods,” John Pippin, M.D., F.A.C.C., director of academic affairs at PCRM, said in a statement.

“The Physicians Committee is proud of the part it has played in promoting the use of nonanimal training methods for pediatrics residencies across the United States and Canada,” he added.

The animal-inclusive methods have been replaced by interactive and programmable simulators portraying human anatomy. “These lifelike simulators are considered superior to animal-based methods because they are modeled after the human body and allow for repeated practice,” the press release explained. 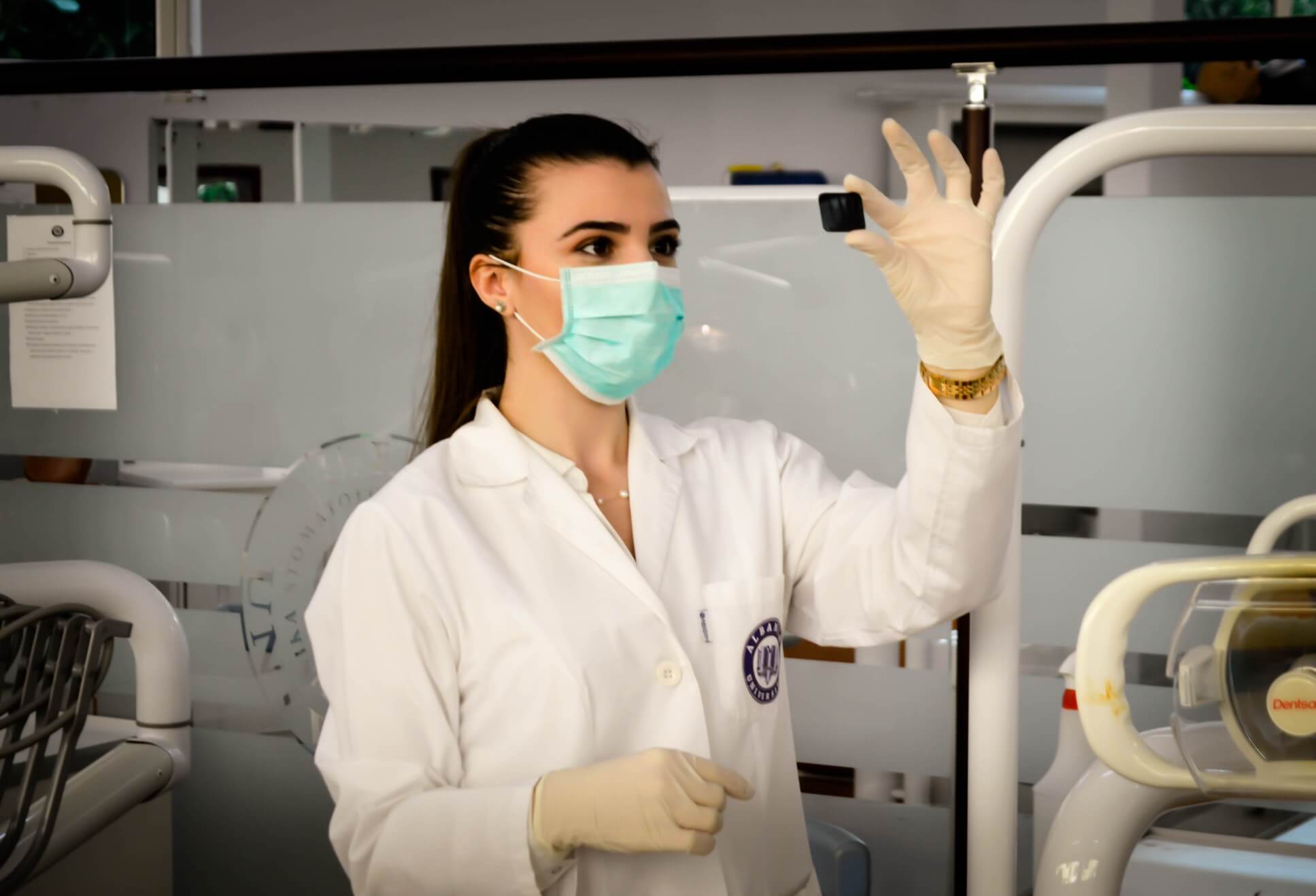 The use of animals in research and training has been highly criticised. For pediatrics training, residents at various institutions practiced invasive procedures such as endotracheal intubation, which can cause tracheal bruising, scarring, bleeding, severe pain, and death.

Besides the cruelty involved, non-animal methods are proving to be more effective. According to an organization campaigning to end animal testing in breast cancer research, animal-free research has “the best chance of success.” As an alternative, pathologists are creating human breast tissues to study, because “[h]uman disease can only be examined properly using human tissue”.