Across the UK, young people and university students are becoming increasingly concerned with the standard of animal welfare in the factory farming industry.

According to a survey conducted in May, over 50 percent of the nation’s young people decided to give vegan a try in the last year, and nearly a third of those people were motivated by animal rights. Further, another study, conducted in June, revealed that 54 percent of UK millennials believe the food system is “unfair” to animals.

Many of these young conscious consumers are university students, and because of this, People for the Ethical Treatment of Animals (PETA) is launching a new campus rep programme to help young vegans and animal rights activists speak out.

The PETA UK Campus Rep Programme aims to encourage more British students into activism, offering them the tools, resources, and guidance they need to get there. According to PETA, successful applicants for the programme will organise “fun and effective animal rights outreach events and campaigns on campus [and] receive a stipend to put on vegan outreach events that inform other students about important animal rights issues.” 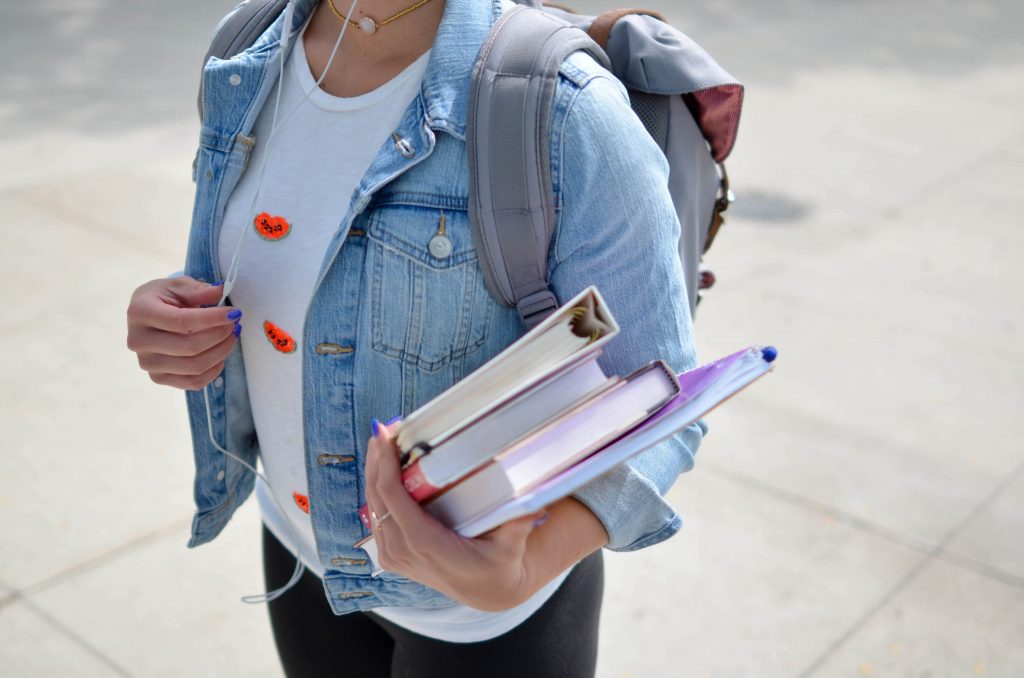 Organising vegan food giveaways and on-campus campaigns and demonstrations are just some of the responsibilities PETA campus reps will be tasked with. They will also be expected to arrange around six of these outreach events during one term and continue to stay in contact with their PETA programme adviser during the process. Successful applicants will also be expected to “maintain a level of professionalism, communication, and commitment within the programme.”

“Students in the UK are going vegan in huge numbers, and PETA looks forward to mentoring some of these driven, compassionate individuals through its new Campus Rep Programme,” PETA UK Director, Elisa Allen, told Student Times. “We encourage every young person who cares about animals and is interested in honing his or her activism skills and making a difference in the world to apply for this opportunity.”

Around the world, more and more students and young people are either going vegan or making an effort to live more sustainable lives, for their health, the planet, and the animals. For example, in Canada, at the University of Ottawa, one campus club is working to create sustainable, vegan meals for students with food that would have otherwise been thrown away. And in California, at the University of Berkeley, students are striving to create the “perfect” vegan streaky bacon.

To apply or learn more about the UK Campus Rep Programme with PETA,  please see here.