Chicago-based Upton’s Naturals has been busy redefining plant-based comfort food for the last decade. And the self-funded team is showing no sign of slowing down as demonstrated by the company’s launch of 14 new vegan meat alternatives and meal solutions this year.

“We’re taking meat alternatives that have been around for thousands of years and updating them for today’s consumer and the mainstream palate,” says co-founder Dan Staackmann, pointing toward the tremendous growth in the $5 billion plant-based food category. 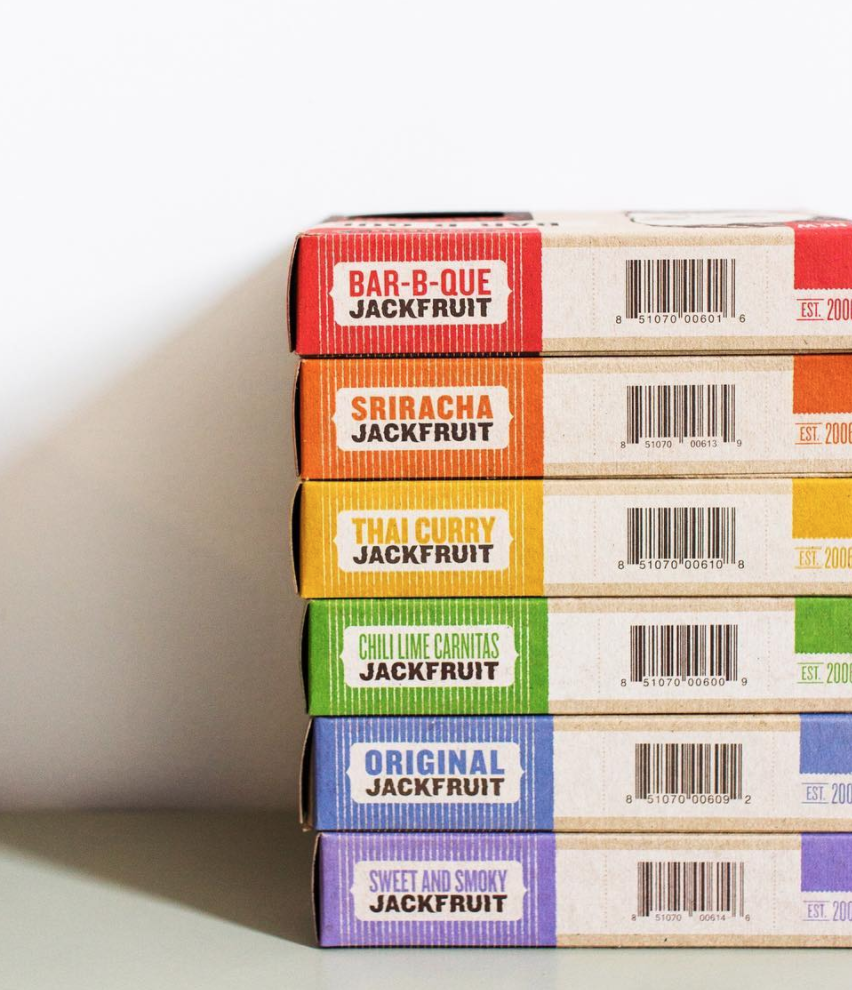 Staackmann is referring to foods like seitan—the wheat-based protein found in a number of Upton’s products with a long history in Japan–as well as jackfruit, the south-Asian meaty-like fruit that cooks up similar to pulled pork. First to market with pre-cooked jackfruit, the product has become a hallmark for the brand.

“The response to making these classic vegan foods convenient and easily accessible has been amazing,” says vice president Nicole Sopko. “Upton’s Naturals is proof that you don’t need someone else to fund your dream, you just have to work hard and bring lots of passion and drive to the table. We couldn’t be prouder of the business we’ve created.”