Using taxpayers money to fund cruel experiments on dogs in the US could soon be a thing of the past. Recently the House of Representatives voted in favour of no longer allowing the Secretary of Veteran Affairs to use funds to perform unkind and painful experiments on dogs. 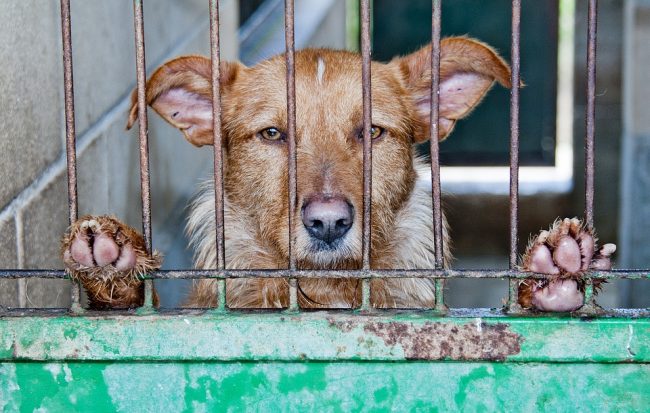 This news is the work of Rep. Dave Brat who put forward the Preventing Unkind and Painful Procedures and Experiments on Respected Species Act (PUPPERS Act) in an attempt to amend the recently voted on Making America Secure Appropriations Act of 2018. This Act comes after an internal report surrounding some disturbing discoveries at the McGuire VA Medical Center was made public. The Office of Research Oversight of the Department of Veterans Affairs found that VAMC were in breach of ‘extensive violations of federal animal welfare regulations, internal policies, and research protocols.’ Rep. Brat described these finding as ‘almost on the scale of torture.’

What is to be called the Brat Amendment has been approved in the House but has yet to meet Congress who may still stop the PUPPERS Act becoming a reality. Rep. Dina Titus who spoke in favour of the Act alongside Rep. Brat, believes that the bill will not only benefit ‘our four-legged friends’ but also benefit the veterans who receive medical care from the places that are currently falling short of animal welfare regulations. 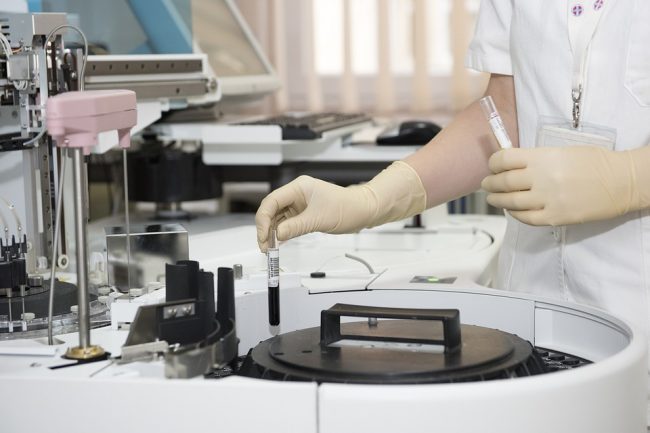 As Rep. Brat points out there are plenty of ‘alternative and more humane methods that can lead to similar medical breakthroughs’ such as in vitro testing, computer modelling and human volunteers. Testing on animals when we are as developed in science and technology as we are is nonsensical and inhumane.

Brat, who has been criticised for his vote to dismantle Obamacare, made an impassioned floor speech concerning the Act claimed ‘‘The experiments being conducted at the at the McGuire VA hospital in Richmond are horrific and inhumane. Alternative and kinder medical testing methods exist that do not require hurting and killing puppies. My family had a Doberman and he was part of our family. I cannot imagine conducting these types of tests on man’s best friend.’’ 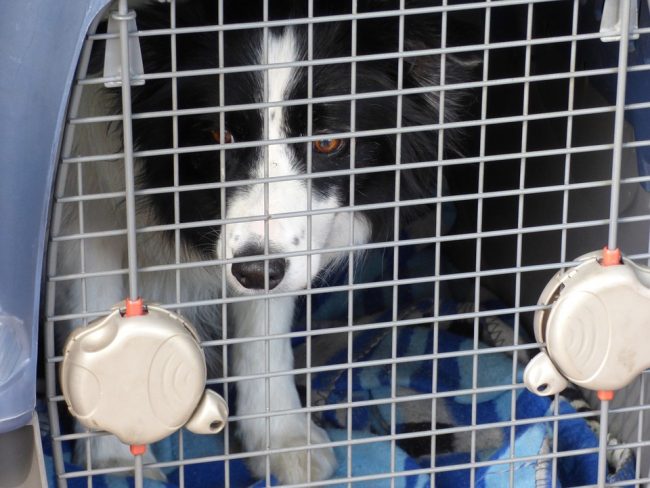 This Act can be seen as either a step in the right direction for ending animal cruelty, or a strengthening of the idea that some animals’ pain and discomfort is more legitimate and more important than others. Although the Act doesn’t encompass the millions of animals across North America every year who are forced to endure painful and torturous acts, it is definitely something worth supporting.

If you want to see the Act become a reality then it is vital to speak to the members of Congress who represent your state and let them know how important taking steps towards ending animal cruelty is to you.