The US Department of Agriculture’s Animal Plant Health Inspection Service (APHIS) has just launched what it refers to as a “refined public search tool.” This will offer consumers access to check whether companies are complying with the Animal Welfare Act.

The Animal Welfare Act, signed into law in 1996, is the only Federal law in the USA that regulates the treatment of animals in research, exhibition, transport, and by dealers – an important piece of legislation.

In 2016, APHIS formally formally conducted a comprehensive review and update of the Animal Care website; the organisation announced an intention to balance its commitment to transparency with laws, including protection of personal privacy. It wanted to improve its functions. Thus, in February APHIS removed the Animal Care Information System search tool for a period of review and began posting inspection reports on a rolling basis in February, March, April, and June of this year.

However, the removal of the search tool was not met with total support: an animal activist group managed to sue the organisation this year, regarding the removal of thousands of documents during the review period. 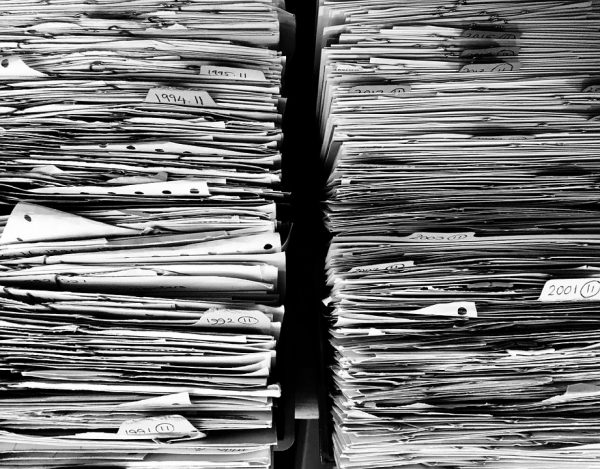 The question is, will this new improved database be enough to improve animal welfare standards or provide comfort to consumers concerning the companies that they choose to buy from?