Trace amounts of a wide variety of illegal drugs have been found in beef, poultry, and pork consumed in the U.S., according to data from the Department of Agriculture’s Food Safety Inspection Service (FSIS), the agency responsible for ensuring the safety of the nation’s meat supply.

According to FSIS chief scientist Emilio Estaban, Ph.D., the results of the testing should have been discounted due to coming from “unconfirmed screening tests.” However, further information found by Consumer Reports (CR), a nonprofit organization dedicated to the unbiased public education of products, indicates that the levels of prohibited drugs found in meat may be higher than previously shown.

The organization reviewed the report, along with government documentation and interviews with farmers, experts, government officials, and medical experts, in order to draw a more definite conclusion. Information was also collected from more than 6,000 slaughterhouses surveyed by the FSIS. 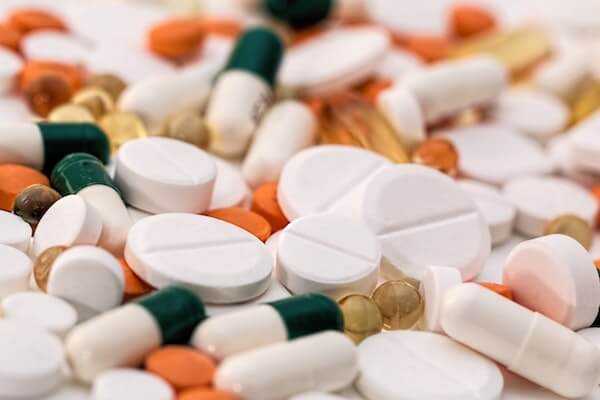 “These results are credible enough that you would expect the government to take the warning signs seriously,” said James E. Rogers, Ph.D., former FSIS microbiologist and current director of food safety research and testing at CR. “You would hope the results would prompt the agency to look into why these drugs may be present, what risks they could pose, and what could be done to protect consumers.”

The reports found trace levels of ketamine, a hallucinogenic party drug, phenylbutazone, an anti-inflammatory banned for human use in the US and UK, and chloramphenicol, a strong antibiotic, in the country’s meat supply. While CR admits that it’s unclear how the illegal drugs have ended up in meat and whether or not they pose a threat to humans, experts have strong reason to believe that it may, in part, come from contaminated animal feed and “intentional misuse.”

According to current regulations, none of the drugs found in meat are used in conventional factory farming, yet hundreds of samples showed residual levels. Samples were obtained from both large and small companies and the meat was destined to go to grocery stores, restaurants, schools, and hospitals. The FSIS maintains that the samples which tested positive did not meet the criteria for follow-up testing. “Reporting preliminary unconfirmed data will be misleading as these data do not represent any public health risk to consumers,” wrote a spokesperson.

Other experts have pointed out that the equipment used by the FSIS  is highly sensitive and capable of picking up trace amounts of drugs that would have gone undetected 20 years ago. However, its cut-off for what is deemed “significant” is much higher than that of other government agencies, which raises concern for some, who believe that a high cut-off may lead the agency to dismiss what could lead to public health threats due to long-term exposure.

This is not the only time where the animal agriculture industry has raised health concerns. Outbreaks of avian flu have led to a decline in egg production, and some also speculate that it is one of the reasons why consumers are turning to vegan eggs. According to Robert Carter, executive director of food service the NPD Group, high levels of antibiotics found in meat is leading consumers to turn to plant-based fast-food. Recent data also shows that outbreaks of African swine fever have contributed to an 11 percent drop in shares from WH Group, the world’s largest pork producer.