Vancouver is set to become the first major Canadian city to ban single-use plastic straws, polystyrene cups, and take-out containers. Representatives voted unanimously on the ban last week. According to a press release, the plastic straw ban is part of the city’s new Zero Waste 2040 initiative. The campaign is the first comprehensive, city-wide zero waste plan in the world to be approved.

The city notes that some initiatives, such as single-use plastic bans, can be implemented immediately while other actions lay the groundwork for the city’s zero waste movement. The straw and styrofoam container ban are part of the city’s early zero waste initiative, the Single-Use Reduction Strategy.

Businesses will be required to eliminate plastic straws as well as styrofoam cups and containers beginning June 1, 2019. Following the ban, the city hopes to introduce a number of reduction plans. These include offering city-wide programs for reusable mugs and reusable straws, only giving single-use utensils to customers when requested, and ceasing distribution of disposable cups and single-use plastic bags, or placing a tax on both items.

The city of Vancouver states that if reduction goals are not met by 2021, it will place a full ban on disposable cups and single-use plastic bags. The city will also provide support to businesses and consumers who are shifting away from single-use plastic. 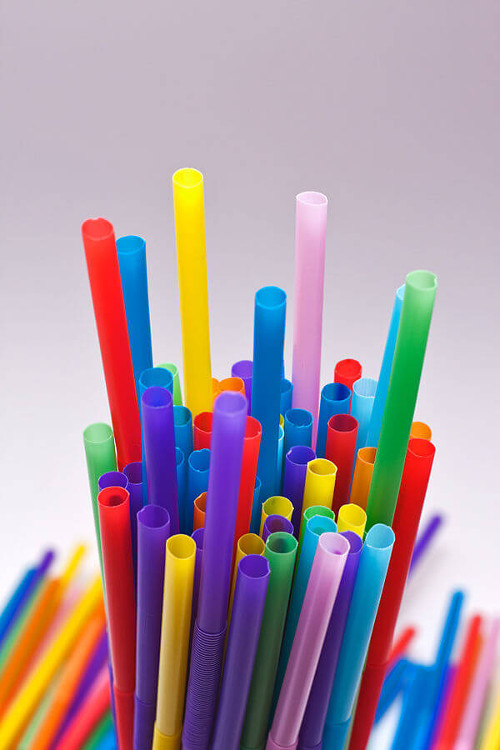 Vancouver’s Zero Waste 2040 plan is the result of extensive consultation with local businesses and residents. According to the city, single-use plastic products like cups and takeout containers make up 50 percent of all items collected in public trash cans while straws make up about 2 percent of the shoreline litter. Collecting single-use plastic from waste bins and cleaning ocean plastic pollution costs Vancouver taxpayers an average of $2.5 million per year.

“It’s a coastal city, with the plastic items having a significant impact on the environment, we feel it’s important to take action,” director of waste management and resource recovery for the City of Vancouver, Albert Shamess, told The Globe and Mail. New data from the United Nations Environment Program shows that single-use plastic items make up 89 percent of all ocean plastic pollution. Further, around 700 marine species are at risk due to plastic ocean debris.

Bans and taxes on single-use plastic items have already proven to be effective in reducing pollution. Following the UK tax on plastic shopping bags, researchers found that plastic pollution in nearby waters had dropped by 30 percent.