In a bid to tackle tourist-funded animal exploitation, Vancouver-based travel company CruiseExperts Travel, owned by the Merit Travel Group, has removed all dogsledding excursions from its offerings on AlaskaShoreExperts.com.

The decision follows pressure from animal rights charity, PETA (People for the Ethical Treatment of Animals); the organization pointed out that over 150 dogs have died during the Iditarod’s history. The Iditarod is Alaska’s annual long-distance dog-sled race and is a popular tourist event, previously promoted by CruiseExperts Travel.

According to PETA, a total of 350 dogs had to be removed from the trail during this year’s race due to exhaustion, illness, or injury. One dog, named Blonde, died from aspiration pneumonia after choking on his own vomit; a leading cause of death among racing dogs. The Iditarod has also been criticised in the past for drugging dogs with opioids, and last year, there were reports of trainers slaughtering “hundreds on top of hundreds” of dogs who were deemed inadequate for racing.

However, PETA is now positive about the future of the animals’ welfare, praising CruiseExperts Travel’s decision to renounce the practice. “By taking dogsledding enterprises off its excursions list, CruiseExperts Travel is leading the travel industry in a more dog-friendly direction,” Tracy Reiman, PETA’s Executive Vice President said in a statement. To thank CruiseExperts Travel, PETA sent the company a box of dog-shaped vegan chocolates. 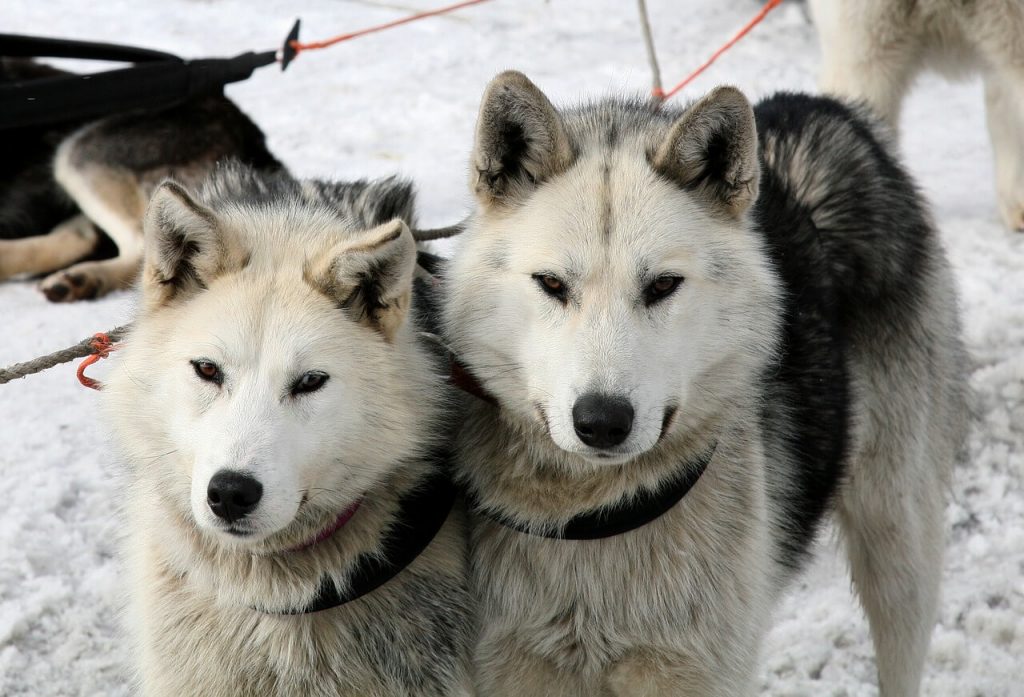 The Iditarod has also recently lost the support and sponsorship of Jack Daniel’s, Guggenheim Partners, State Farm, and Wells Fargo.

CruiseExperts Travel joins a long list of companies who have responded to PETA’s requests and publicly renounced the promotion of animal tourism.

Further, earlier this month travel giant Thomas Cook promised to end ticket sales to SeaWorld and Loro Parque due to their mistreatment of captive orcas. Nigel Thompson, the Mirror’s travel editor, commended the decision, stating that watching animals perform is “a throwback to a less enlightened time.”