Popular UK based vegan food company VBites has announced it’s plans to distribute to an additional three countries in Europe. The brand, which currently exports to 18 countries, will appear in Hofer stores across Austria, Hungary and Slovenia.

Their products are set to be stocked in hundreds of stores across the three countries and every household in Austria should expect to see a leaflet soon promoting VBites arrival in Hofer stores.

VBites has been recognised as the UK’s most ethical vegetarian food supplier ten times. The brand only include 100% natural and plant-based ingredients in their products, and are also free from cholesterol, artificial colours, hydrogenated fats and GMOs. As such they are popular with vegans, vegetarians and people with special dietary requirements. 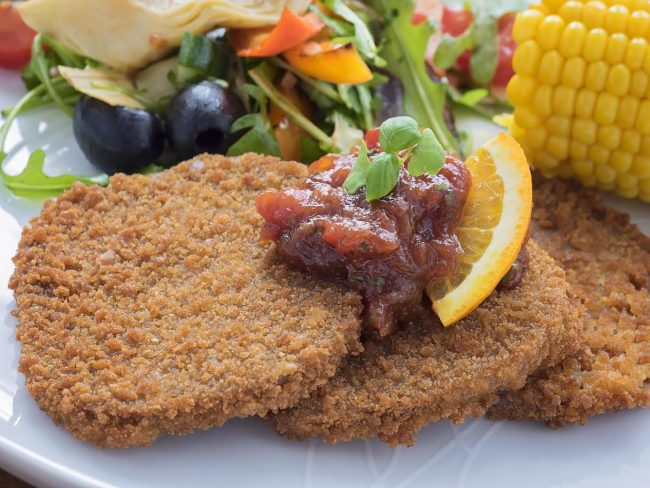 Heather Mills, VBites founder well known for her marriage to famous vegetarian Paul McCartney, claims VBites are ‘delighted that Hofer is stocking a selection of [their] VegiDeli foods.’ ‘This is a great opportunity for us to show customers in Austria, Hungary and Slovenia just two delicious meat substitutes can be,’ says Mills. ‘Our foods can often help people make the transition for a meat-based diet to a plant-based one.’

Mills claims she went vegan after losing her leg in 1994. Mills was run over by a police motorcycle and after her leg was amputated her knee was struggling to heal. However, having had a friend who credited her recovery from breast cancer to a raw vegan diet, she turned to plant-based foods for help. After discharging herself from hospital, she visited Hippocrates Health Institute vegan centre in Florida and claims that ‘less than two weeks [later], [she] was completely healed!’

Like ex-husband Paul McCartney, who has previously promoted the Meatless Monday campaign, Mills believes that ‘If we all [ate plant-based] one day a week, it’d be huge!’ 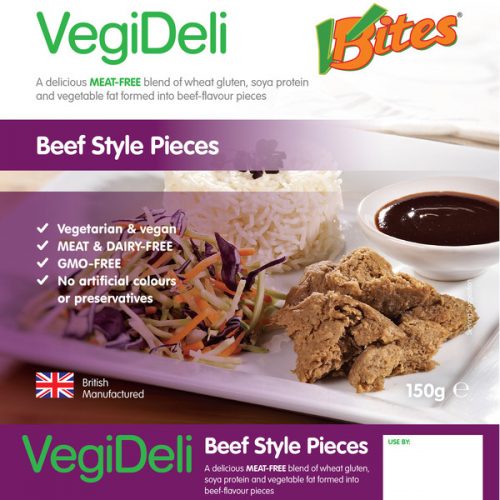 VBites will stock four of their products on Hofer shelves including Chicken Style Nuggets and Meat-Free Schnitzel. However, the company currently make over 100 different products on their site in the UK.