Joey Carbstrong is an Animal Liberation Activist from Australia, determined to help pave the way for a more compassionate, vegan future. Formerly part of a criminal gang and addicted to drugs such as meth and alcohol, he has made a remarkable u-turn and now proudly celebrates 4 years of sobriety.

So where did it all begin?

“It was being sober” he says, “I was sober, having this massive realization about all of the things that I’ve done.” he explains how prison was essentially a rehab for him – an opportunity to reflect, where he was confronted with some tough realizations.

Joey recollects that the seed for veganism was planted shortly after this, during home detention.

“He was always preaching about eating death and how it manifests in your body as disease”, he says as he recalls thoughts from raw foodist Dan McDonald.

“What he was saying made a lot of sense..”

Admitting that without his newfound mental clarity he may not have had the will to ditch meat, Joey also describes how he could see the hypocrisy in claiming to care about animals whilst chowing down on a piece of steak; and what started as a means to lose weight, transpired into an ethical epiphany.

Nowadays Carbstrong spends his time focusing on animal liberation by way of encouraging others to consider veganism and opening their eyes to the abhorrent practices of meat production. His YouTube series ‘Joey Vs the Public‘ is a great example of how he does this, and despite the title, his approach is far from aggressive. 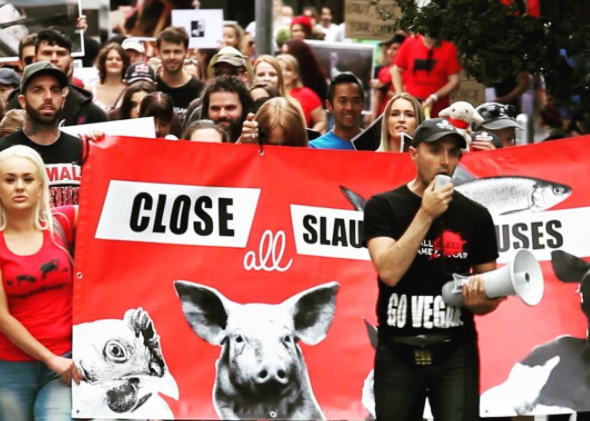 In fact, his manner is rather philanthropic. Joey simply engages with the general public on the ethics of eating animals; he is intuitive with his questions and gives educated answers. Combined with an enviable ability to ‘get on a level’ with people from all walks of life, it seemingly makes for some very effective activism.

Along with an incomprehensible death count, the drive for his pursuit comes from acknowledging the unnecessary suffering we cause to animals. “You can’t conceptualize the numbers..” he says, “we’re talking trillions”.

Anyone who follows Joey’s channel can see how much passion he has for the cause, and it’s a testament to his strength that he continues to remain so positive and energized when he clearly experiences deep empathy for other species. Through his actions, he somewhat manages to embody altruism without compromising the impact of his message. 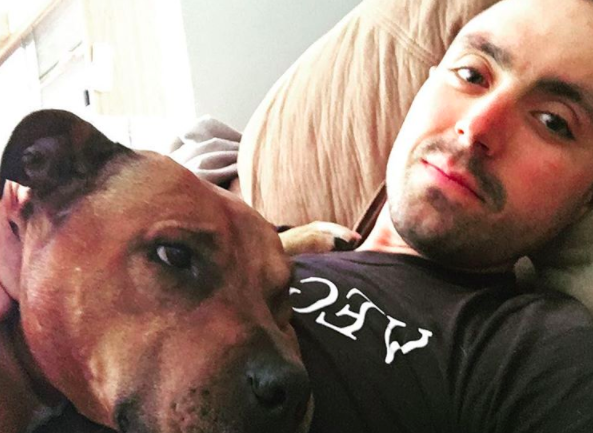 Humbly, Joey remarks on how inspired he is by other activists like Gary Yourofsky, James Aspey and “Earthling Ed”.

On pressing Joey about his future, he tells me how he wants to improve as an activist. It’s empowering to see someone, once so lost, now have so much focus and ambition.

You can see our full interview below or keep up to date with Joey’s activism by subscribing to his YouTube channel.