Hemsworth took to Instagram to share a snap of him coasting across the waves. “Lucky enough to surf the best wave pool on the planet, big thanks to @kellyslater @wsl for the opportunity !! #wslsurfranch,” captioned the People’s Choice Award-winning actor. 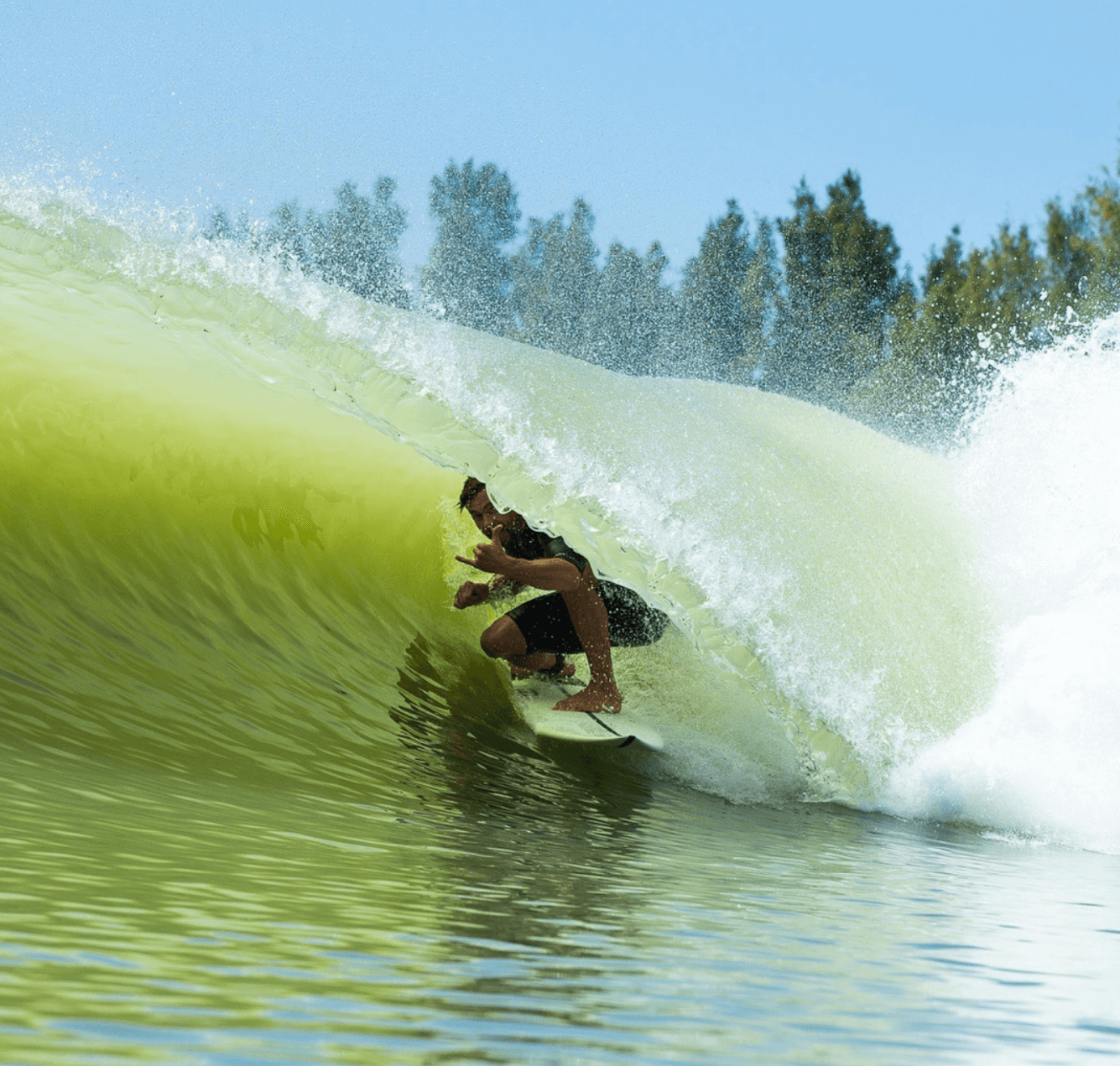 Slater noted his digestion had improved since omitting animal products from his diet. The athlete is well-known and respected in the surfing industry; his move to a plant-based diet sparked the interest of the media, fans, and fellow athletes alike.

Similarly, Hemsworth’s personal trainer revealed on Today Extra, an Australian news and talk show, that the actor had been eating a vegan diet during his time portraying Thor in the Marvel Studios film series Avengers.

The decision to opt for plant-based foods may well have stemmed from Hemsworth’s younger brother Liam, who has been vegan since 2015. Notably, Liam is dating vegan musician Miley Cyrus.

Liam foreshadowed his brother’s interest in plant-based eating during an interview with Men’s Fitness Magazine the year he went vegan. Liam said, “through talking to me, [Chris] is somewhat adapting, I think, to eating more vegetables and plant-based stuff.”

Recently, the public has shown a growing interest in veganism due to its perceived health and fitness benefits. A diet centered around plants is said to best combat diseases such as type 2 diabetes and cardiovascular disease. Contrastingly, a growing pool of research links the consumption of animal products to health conditions including liver disease and colorectal cancer.

The rise in vegan celebrities is also behind the shift. Research suggested that celebrities who follow a plant-based diet and speak out about their vegan lifestyles are making veganism mainstream.