A new film surrounding the origin of famous comic book villain, the Joker, is in the early stages of production with the working title: “The Joker: The Clown of Crime”. The movie is set to be produced as a stand-alone film by Todd Phillips for entertainment company Warner Bros.

According to insiders, fellow vegan actor Jared Leto, who starred as the Joker in 2017’s “Suicide Squad” has also been seriously considered for the part but sources say he is no longer in the running. Other rumors speculated that actor Leonardo DiCaprio was the first to be approached by Phillips to play the Joker. DiCaprio, who has a history of speaking out about environmental and animal welfare issues, has previously invested in vegan meat brand Beyond Meat. 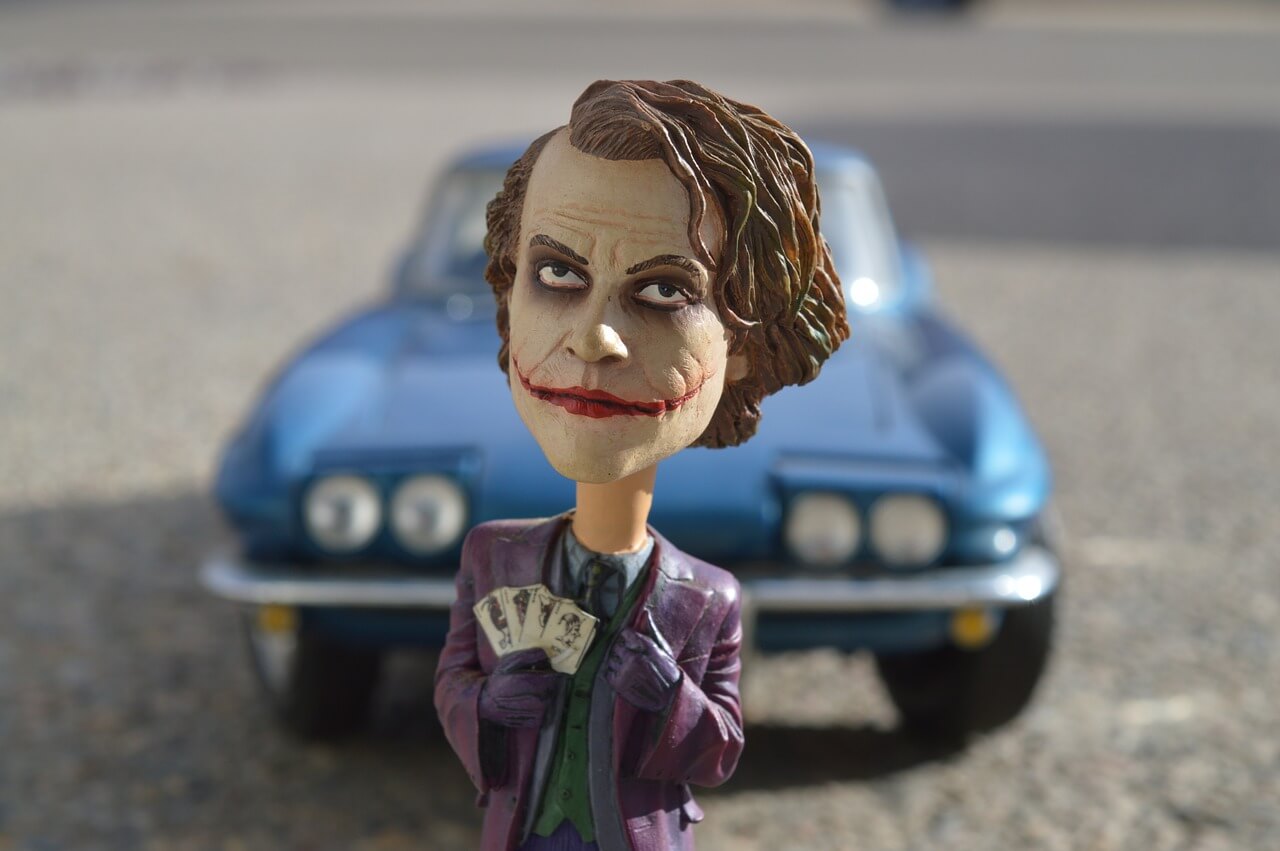 “The movie would fall under a yet-to-be-announced new banner of DC Comics,” Says Variety, “which would give the studio the opportunity to expand the canon of the iconic comic-book characters with unique story angles that aren’t included in its current cinematic universe.”

The film is expected to be set in the 1980s era, detailing how the Joker ended up as one of the most well-known comic book mastermind criminals. This isn’t intended to become a comic-book movie, however, but a crime drama film.

If and when produced, this movie will mark a new kind of acting era for Phoenix, who has previously been considered for crime roles such as Lex Luthor in “Batman v Superman: Dawn of Justice” and Disney-Marvel’s “Doctor Strange“, yet turned both down. Gus Van Sant’s film “He Won’t Get Far on Foot“, about a man on the road to sobriety after a life-changing accident, was the most recent movie to feature Phoenix.