A pro-animal-agriculture publication, That’s Farming, has published an article questioning a pro-vegan group’s right to advertise outside a farmer’s market in County Longford, Ireland. In order to gauge public opinion, the article was followed by a poll which showed some surprising results.

The advert was produced by Go Vegan World, a pro-vegan group that won a legal battle in 2017 that saw the UK’s Advertising Standards Agency deem it appropriate to call the dairy industry ‘inhumane’. 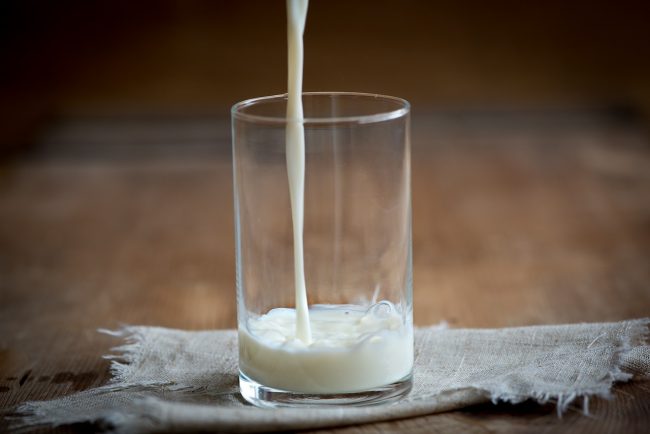 According to That’s Farming, Go Vegan World’s ad which depicts a woman petting a cow and a caption which reads ‘THEY TRUST US. WE TAKE THEM FROM THEIR MOTHERS & BUTCHER THEM’ has caused a great deal of outrage locally. The publication suggests that one particular local had even described the poster as disgraceful.

That’s Farming asked three questions, each of which received approximately 9,000 responses, with nearly 95% of respondents answering no to each question. The questions asked whether the public would support the removal of the advertisement and whether it was an ‘unfair portrayal of farmers.’

The discrepancy between the opinions reported in the article and the response to the polls suggests that That’s Farming may not have a firm grasp on the public’s opinion of cattle farming.