Blueberry and lemon vegan cheesecake, mini chocolate tarts, quiches, and scones are just some of the meat and dairy-free treats customers can expect from the new afternoon tea, which has been developed by the team at Pumpkin Brown alongside Andy McQueen, the head chef of Cucina, the hotel’s restaurant.

The new menu has been developed in response to consumer demand, McQueen states. “Be it for animal welfare, health or environmental reasons, veganism is of rapidly growing importance to our guests,” the head chef said in a statement. “We wanted to ensure we could meet that demand with an offering that does not compromise on flavour, it therefore made sense for us to partner with Pumpkin Brown who have a wealth of experience in this area.”

“We are proud to launch our new afternoon tea and believe that even those guests who would not normally choose to go vegan will be impressed by how good it is,” he added. 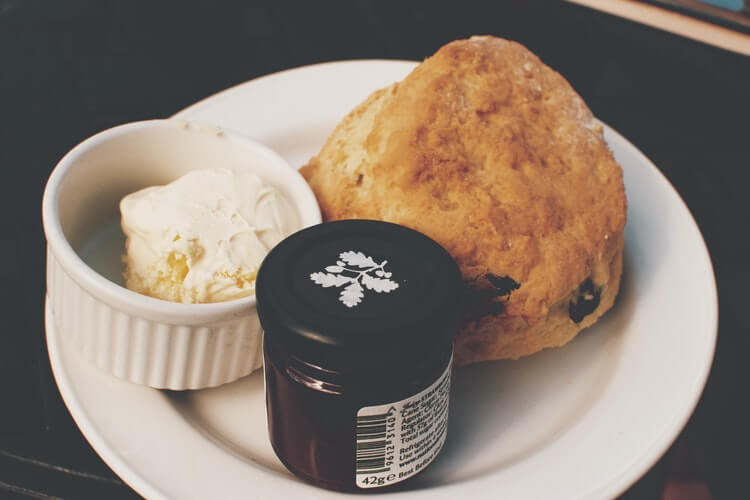 Pumpkin Brown began in Edinburgh after founder, Amanda Brown, switched to a plant-based diet for health reasons. Since then, the café, located at 16 Grassmarket, has gone from strength to strength, becoming one of the cities most esteemed health cafes.

The new partnership with Radisson Collective is a great opportunity for Pumpkin Brown to spread its plant-based message to a wider audience, head chef Katy Duncan believes.

“Over the last two years here at Pumpkin Brown we have watched Edinburgh fall in love with healthy eating,” Duncan noted. “The plant-based diet is becoming incorporated into menus across several local and commercial [businesses] within the city. Teaming up with the Radisson Collective for this project has been a great opportunity for us to show Edinburgh that treating yourself doesn’t have to be the detriment to your health. Afternoon tea can now be nutritional and ethical as well as utterly indulgent.”

The new vegan afternoon tea, priced at £25, will be served with tea and coffee every day in the Cucina restaurant from 14:30 to 17:00.