Sales of vegetarian food at major UK supermarket Waitrose are up 34 percent from last year, the company reports, reflecting the rising demand for vegan food among British consumers.

Waitrose announced the spike in sales shortly after becoming the first supermarket to launch a dedicated vegan section at all locations. The section features 125 vegan ready-made meals and other meatless products. Waitrose has also welcomed two new exclusive brands, The Happy Pear and The Vegetarian Butcher. Additionally, the supermarket has committed to increasing its total Waitrose vegan and vegetarian assortment by 60 percent, fueled by consumer demand.

“Our current selection of products has been selling really well week after week,” said Chloe Graves, vegan and vegetarian buyer for Waitrose.“With requests for more choice coming from our customers and partners, we could clearly see there was an appetite to have more vegetarian and vegan options in our shops.”

“Increasing our range builds on the work we did last year to increase choice for our customers in this area,” Graves continued. “We are working with some fantastic exclusive brands to ensure our shoppers have a really unique selection of food to choose from.” 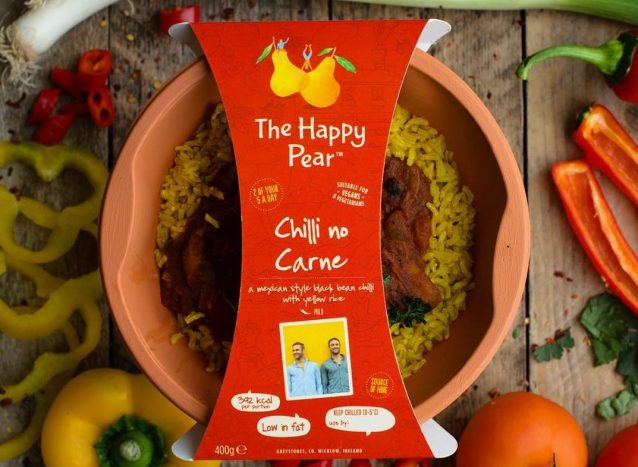 Earlier this year, data and insights consultancy firm, Kantar UK Insights, speculated whether 2018 is the year that Brits will go vegan. Recent studies seem to reflect that the UK population is trending towards a vegan diet due to a growing consciousness of the health risks associated with animal products, the environment, and animal welfare.

In just two years, the number of vegans living in the UK has surged by 700 percent. Eight million Brits are now eating meat-free diets, and around two-thirds of the population said that they have considered going vegan, according to a survey.

The shift in consumer habits is apparent in other supermarkets as well. Tesco recently credited part of its spike in sales to its Wicked Kitchen vegan food range and recently sold nearly 40,000 vegan steaks in one week.

Sales of vegan food in the UK are not only being driven by completely plant-based consumers. According to The Vegan Society, more than half of British consumers regularly shop for vegan products, regardless of dietary preference.