Baileys is often considered the Irish cream coffee liquor, adored for being a creamy drink that also takes the edge off, especially during winter. Now, there’s a vegan-friendly version made with an almond milk base and British shoppers join Americans in boozy luck, as this alcoholic beverage is available in the UK at two major supermarkets: ASDA and Waitrose.

Titled “Baileys Almande“, the name may sound like a derivative from one of the romantic languages but the name doesn’t have another meaning – it merely entices consumers with an added level of fanciness.

While the company previously released an almond-milk based Baileys beverage, that one was sweetened with honey and contained beeswax. The new and improved formula is vegan, devoid of animal products and by-products. The potential vegan-alcohol-industry-revolutionizer is made with almond milk, almond essence, cane sugar, purified water, and real vanilla. 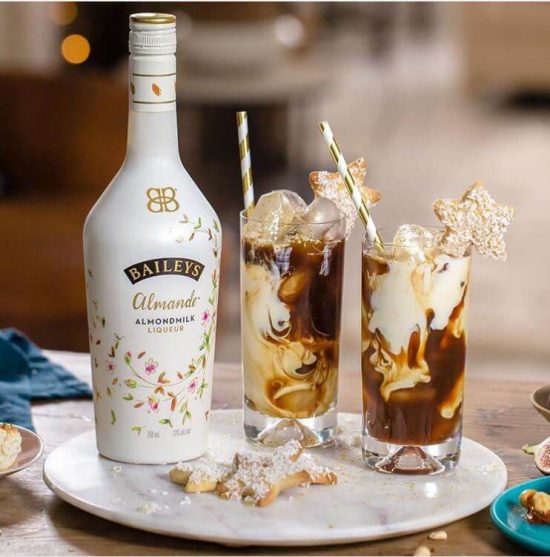 With the soft U.S. release in March last year, Alex Tomlin, SVP of Scotch Whisky & Reserve Brands at Diageo North America said “[w]e are excited to welcome spring with Baileys Almande, which offers the same quality and delicious flavour that people love about Baileys, but now in a dairy-free, gluten-free and vegan option that we know many are thrilled to enjoy”.

“Baileys Almande is dairy-free and vegan-friendly, but very much not free from naughty, delicious indulgence. All the deliciousness of Baileys without the dairy!” Says Waitrose. Until this month, the drink has been exclusively available in the UK from Whole Foods. Shoppers in the United States have been able to get their hands on a bottle of Baileys Almande since March last year. 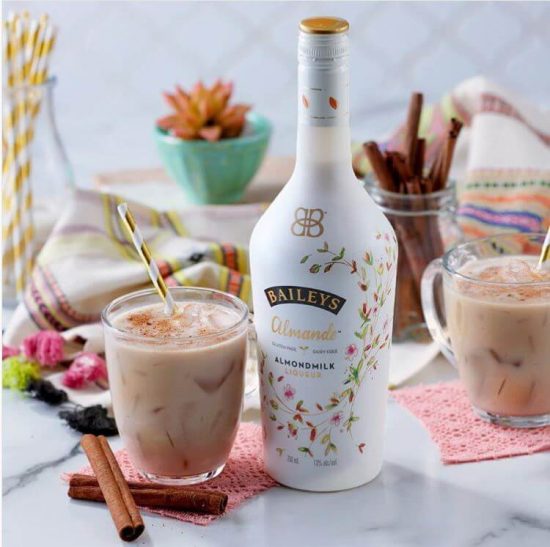 Vegan alcohol is in increasingly hot demand, and considering 75% of the world is lactose intolerant and veganism is ever on the rise, this drink is likely to attract a number of new consumers.

Waitrose and ASDA are already retailing these Baileys Almande bottles, both for £16 per bottle (22.86/litre).