Vegan beer is growing in popularity, thanks to millennials, according to the digital media company, GlobalData.

GlobalData’s research suggests that whilst the market is still small for vegan beer, as well as gluten-free, and low-calorie beers, this is set to expand as younger generations become increasingly conscious about where their food and drink comes from, and the ingredients used.

“Millenials are careful about what they eat and drink and as a result, are making conscious decisions to take better care of themselves, including when it comes to alcohol,”  Aleksandrina Yotova, a consumer analyst at GlobalData, told Beverage Daily. She added, “Vegan is also increasingly trending. The fact that major brewers like Guinness have committed to 100 percent vegan-friendly beverages in recent years also suggests this trend will expand hugely in the future.”

Guinness went completely vegan back in 2017, after initially taking steps to remove animal products from its filtration process in 2015. The brand formerly used isinglass, the bladder of a fish, to remove unwanted excess yeast and particles from the drink. 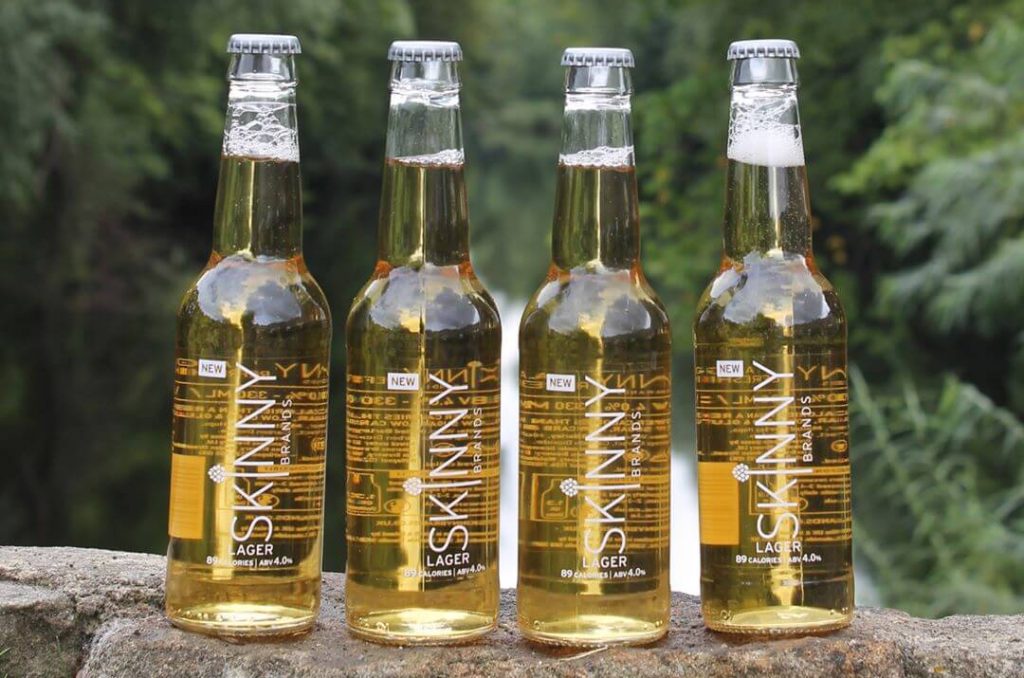 Furthermore, new brands, such as Skinny Lager, have recently launched in the UK, after noticing that consumers are now looking at alcoholic beverages differently. Skinny Lager is both vegan and low-calorie, but it is not low-alcohol. As GlobalData has noted, today’s younger generations, especially in the UK, are on the lookout for booze that is animal-free, gluten-free, and calorie-free, but not low-alcohol.

“Low-calorie beer could have a different consumer target,” Yotova notes. “Drinkers who do not try to limit their alcohol content but are concerned with their calorie intake.”

The research also shows that consumers in the US are increasingly on the search for vegan, low-calorie, but not low-alcohol, beer. The popular Eat Drink Vegan festival in LA began as a vegan beer festival in the Roxy Theatre over a decade ago, and has enjoyed great levels of popularity since – it continues to showcase vegan beers to over 10,000 guests each year, as well as wines, and other alcoholic beverages, and a number of vegan food and clothing stalls. The festival has even been dubbed the “Vegan Coachella.”