The popular Beyond Burger will soon be reaching Australian shores, Time Out reported. The dish, created by Beyond Meat, will appear on menus at well-loved vegan food chain Lord of the Fries.

Lord of the Fries is best known for its meat-like yet totally vegan meals. Currently, its menu includes veganised versions of hot dogs, burgers, chicken nuggets, chicken wings, and fish and chips, among others. Now, Lord of the Fries will be the first venue in Australia to stock the Beyond Meat burger.

The item, described online as “the future of protein,” is made entirely without animal products yet maintains the look, texture, and taste of conventional beef. Its ingredients include pea protein isolate, yeast extract, coconut and canola oil, and cellulose derived from bamboo, Time Out explained.

The plant-based patty even appears to ‘bleed’ like meat does, due to the use of beets in the recipe. 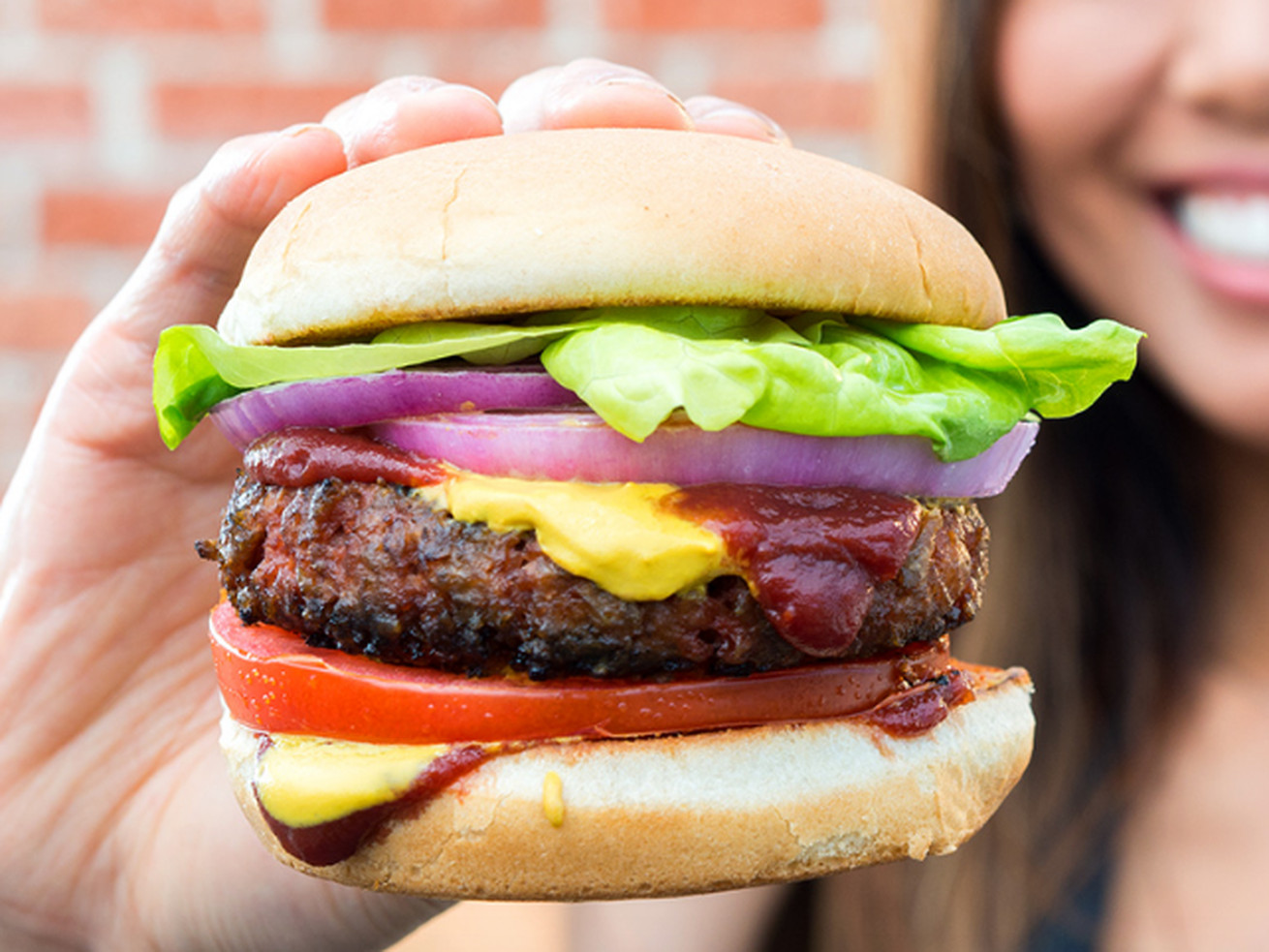 Time Out highlighted that the “vegan venture,” Beyond Meat, is backed by Leonardo DiCaprio. Late last year, the star became an official investor of the company, a move that the CEO of Beyond Meat said “reflects a shared vision that meat made directly from plants, like our Beyond Burger, has enormous benefits for human health, the climate, natural resources, and animal welfare.”

An ever-growing number of people are ditching meat, dairy, and eggs in favour of plant-based foods. Rates of veganism ‘Down Under’ continue to surge as the country maintains its place as the third-fastest growing vegan market in the world.

Last December, the Daily Mail reported a “record number” of Aussie families eating vegan Christmas meals, with figures reaching an “all-time high.”  The report also highlighted that a striking 2.1 million people in the country – roughly 8.7% of the population – followed a “100% plant-based diet.”

The growing number of vegans in Australia has led to shifts in the food market around the country. Australia’s largest supermarket, Woolworths, recently announced it will launch dairy-free ‘Sheese’ and also began stocking products by vegan meat brand, Tofurky.