The Digest and Nuu recently released their list of the top 40 hottest emerging companies in the Advanced Bioeconomy for 2016 and 2017. In a list full of powerful new brands, veganism and plant-based eating found their place with four companies. Eligible brands were founded in the last ten years. Those eligible brands were then voted on by an invited panel of “distinguished international selectors.”

Impossible Foods was 2nd on the list, with only Gingko BioWorks ahead of them. It’s hardly surprising given how much time and energy Impossible Foods have invested in creating a delicious product that mimics the taste of meat without any of the animal products.

Also appearing on the list was Beyond Meat placed at an impressive 13th. This is another big win for the plant-based meat brand, which recently saw an investment from Hollywood A-lister, and forever heartthrob Leonardo DiCaprio.

Ripple Foods found themselves at 21st. They’re revolutionizing the dairy-free milk industry with products that are full of protein, lower in sugar, and delicious. 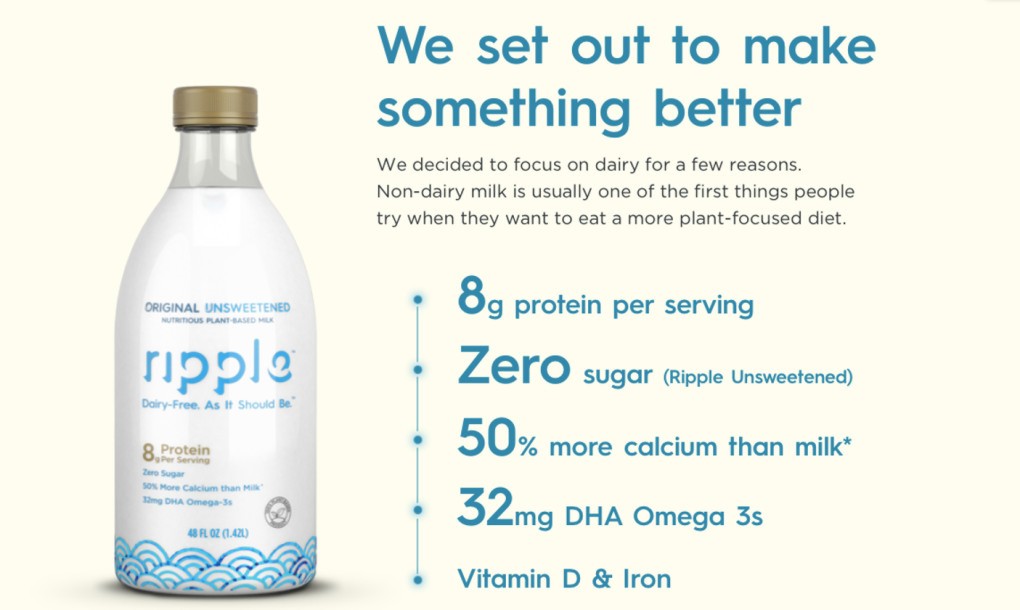 Clean meat producers Memphis Meats was 25th. They use animal cells to produce animal meat without having to raise or slaughter anything. They are a fast-growing company and show no signs of stopping soon.

Finally, vegan leather brand, Modern Meadows rounds out the list at 30th. Through plant-based products, Modern Meadows hope to remove the leather industry’s dependency on animals, which, currently, makes it much less sustainable.

These companies and many more that didn’t make the list, are changing the face of the food and fashion industries. They’re revolutionizing alternatives to meat and other animal products and working towards a brighter future.