Vegan brothers Phil and Matt Letten want everyone to relax about veganism. According to their new book, people are 90% vegan anyway – at least in their mindset. The brothers assert that most people love animals and accidentally consume vegan food on the daily. Foods like fruit, the occasional salad, and vodka. “Vodka is Vegan: A Manifesto for Better Living and Not Being an A**hole,” is a fun yet informative resource on how to go vegan without the militancy or shaming so often associated with the plant-based diet. It’s simple, entertaining, down-to-earth bro talk, and quite honestly, it makes a lot of sense.

The book reads like a casual conversation between friends. It’s 236 pages of quality bro time, with a good amount of expletives thrown in for good measure. Phil and Matt dive into their early years, from family vacations to their fly-over Midwestern hometown where they learned to worship God and McDonald’s (the brothers were raised in a strict denomination of the Christian faith). Phil was socially awkward and Matt was fat, but each transformed their lives in their own ways. Neither took an “Eat Pray Love” trip to India or had any sort of cosmic revelation. For Phil, it was a Vegan Outreach flyer at a concert. For Matt, it was a combination of Phil yelling at him, graphic vegan documentaries, and the desire to lose weight and cure himself of asmtha (he succeeded at both). The reader discovers the benefits of the vegan diet through the brothers’ experiences, and while these experience are unique, they are also incredibly relatable. 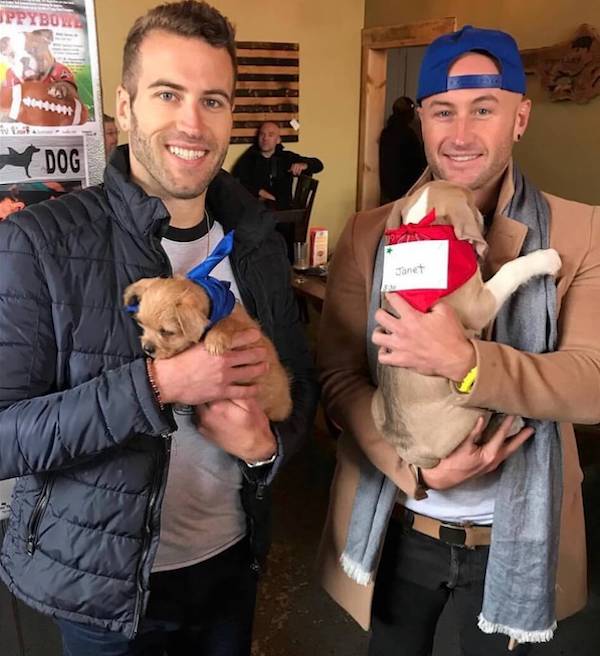 Beyond the engaging narrative of each brother’s journey to adulthood and finding veganism, the book launches into the reasons why one should go vegan. The facts are sprinkled in during the introductory chapters in the form of dialogue and “Fun Fact” sections. For example, one Fun Fact states, “Bambi’s mom was a deer, and we all cried when she was killed and shot.” On a lighter note, another Fun Fact reads, “You know what makes a vegan wedding cake sweet? Sugar. The same thing that makes a nonvegan wedding cake sweet.” The chapters also explore the ethical, health, and environmental complications exacerbated by the animal agriculture industry. The brothers present the facts in a way that is easily digestible yet also profoundly convincing. There’s no beating the reader over the head, just common sense.

This simple, everyman approach is one of the aspects that clearly sets this book apart from other vegan lifestyle guides. In addition to addressing the scientific arguments that have supported an animal-based diet, the brothers tackle some of the more common “bro-esque” justifications they have come across over the years.

For example, Phil and Matt address the popular question, “Why should I worry about the health consequences of my food if we’re all going to die anyway?” The brothers counter with, “The reason being: because doesn’t that seem like an idiotic way to think?” See? Simple logic. They continue, “Not having heart attacks feels good. Avoiding Alzheimer’s feels good. Sex feels good. And if eating vegan will help in those departments, who would want to say no?” 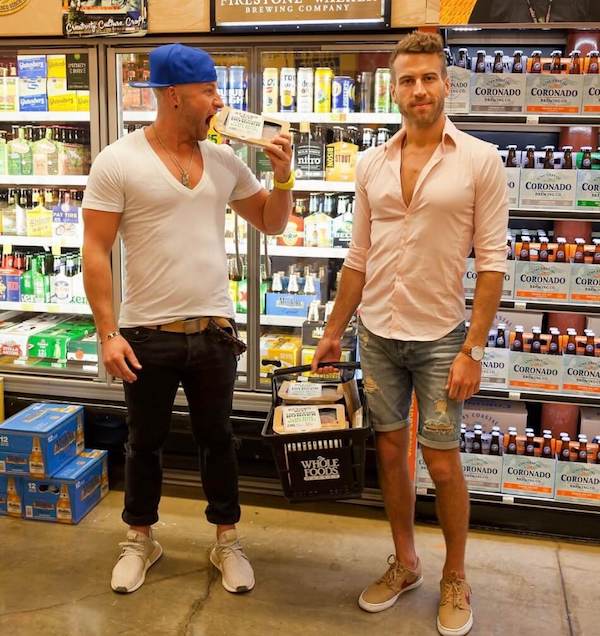 Once this solid foundation has been laid and the reader has been convinced to give vegan a try, it’s time for some “badass homework.” The brothers walk the reader through the transition, encouraging them to adopt the vegan lifestyle in whatever way works for them. Try a day or a week; there is no need to go “cold turkey.” Further, Phil and Matt want to get away from labels. They believe people can call themselves “whatever they want,” be that vegan, plant-based, or free from animals. Once that initial trepidation of commitment is out of the way, the book outlines specific actions to take in order to become a badass vegan without being an “a**hole” to others, all detailed in the 14-week plan.

Readers will learn what to eat (Taco Bell is apparently a “vegan Mecca” and vegetables actually taste good), how to socialize without being weird, and how to influence others without being “that preachy vegan.” The book comes full circle, transforming the reader into a bonafide vegan bro. And that is something everyone can drink to.

“Vodka is Vegan” is now available wherever books are sold and through online retailers.