Earlier this year, Oregon based vegan burger joint Next Level Burger (NLB), opened a burger bar in a Seattle Whole Foods. Now, they’re looking to expand far beyond Oregon and Washington, with plans to open over 1000 units in the next 10 years.

This plan will include more bars being opened up in Whole Foods stores as well as stand-alone restaurants. Founder of NLB Matt de Grutyer says that this was his plan all along. ‘My vision was never to open up one concept, one unit, and go about my merry way,’ he said. ‘My goal from the beginning was hundreds, if not thousands, to be honest.’ 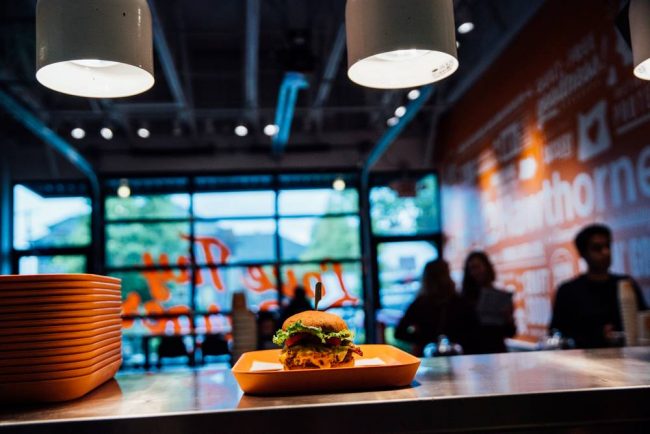 NLB’s first location only opened 2 years ago and has gone from strength to strength. Within the first 8 days of opening, the restaurant completely ran out of food and had to close.

They want their plant-based burgers to be for everybody, saying ‘Our goal is inclusivity. We’re not out to be an exclusive, cool kid, in-group concept. This is for everybody. And this goal of inclusivity I think was best represented by the term plant-based.’

In the past decade, America’s interest in reducing their meat intake has increased dramatically, and de Grutyer knows this, however, he’s keen to point out that his ethics and not the growing trend of veganism was what encouraged him and his wife to open NLB in the first place. 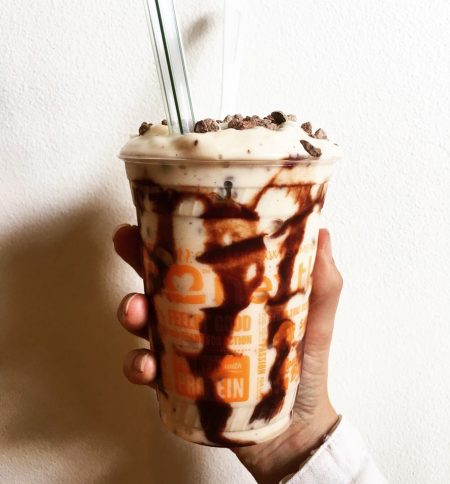 ‘We did it because it was what we believed in and what we thought was best. and it just happened to line up as far as the trend swinging in the right direction when it comes to plant-based and non-GMO organic foods,’ says de Grutyer.

Expansion is so important to de Grutyer because he ‘believe[s] that people deserve a healthier choice and… that’s what NLB represents.’

It’s unclear where the next NLB will open up, but de Grutyer claims he’s received interest from all across the globe.