A vegan burger at Feed the Earthlings has once again topped the list of the Gold Coast’s favourite burger. This year, the popular Aussie beach and tourist hotspot continued the tradition of ranking up the best of the best.

LIVEKINDLY spoke to Feed the Earthlings owner Teaki Page last year about her business venture — “this is only the beginning,” she said. And it appears Teaki was correct. For the second year in a row, the cruelty-free burger has outranked all other burgers in the city — vegan or not.

Feed the Earthlings is an entirely vegan store selling plant-based chick’n burgers, pizzas, vegan hot dogs, and faux fish and chips. Teaki explained that offering the public delicious, vegan takeaway options is important because “that’s what’s gonna get other people on board. No one learns anything from deprivation”. 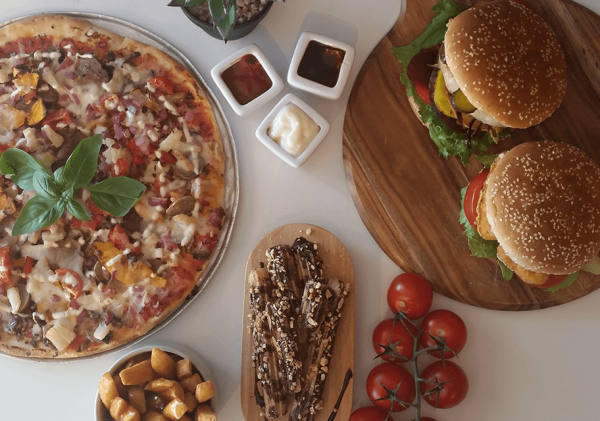 Even her own family swear by the food. Teaki told the Gold Coast Bulletin: “We get our own food Ubered to our house. We’ve got five kids and if we say ‘OK, what do you want for dinner?’ they all say ‘Feed the Earthlings!’”.

Increasingly, the general population is leaning away from food containing animal products, and toward vegan options. The amount of people ditching meat in some countries has doubled, while Europe has seen vegan meat sales increase by 451% in just four years. Further, it has been found that Australia currently has the third-fastest growing vegan market in the world. 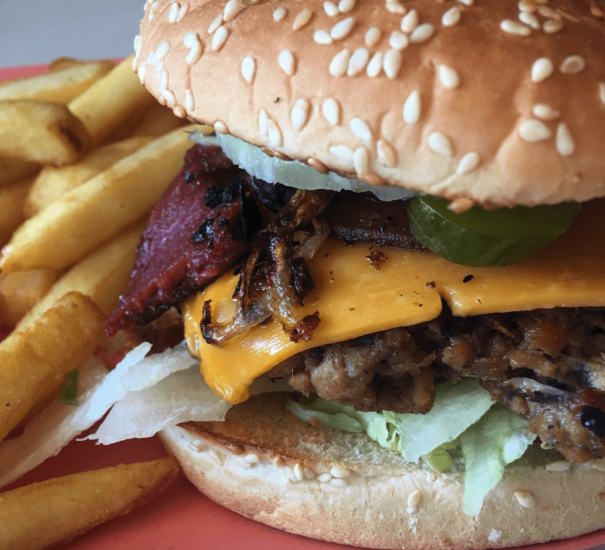 Teaki told the Gold Coast Bulletin: “There are a lot of different reasons why people don’t eat meat like cruelty, health, the environment — animal agriculture has a huge impact — so there are a huge amount of people who are trying to make changes to their diet.

“Just because people decide to make ethical choices, it doesn’t mean it’s easy to change what they like eating just like that. It just means if they do start educating themselves and making lifestyle changes, our food makes it easy,” she added.

“If you could eat the same thing that tasted exactly the same that didn’t involve cruelty why wouldn’t you?”