According to a recent report by FoodBev, plant-based acquisitions more than quadrupled in 2017, in comparison to the previous year.

In 2016 there were just 4 global plant-based acquisitions whereas in 2017 there was a massive 17, putting it in joint 15th with confectionary in the top sectors for 2017. 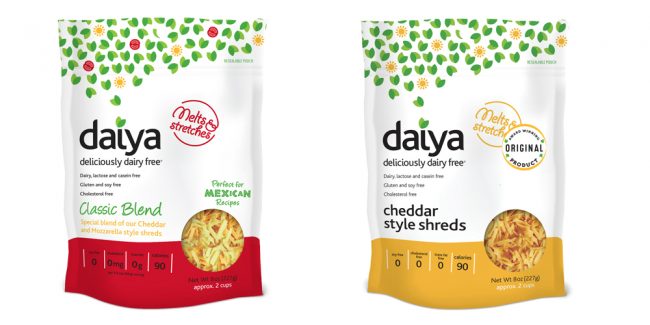 2017 was a big year in the vegan world, with lots of big companies taking over smaller businesses, eliciting mixed opinions from members of the public. Some in the vegan movement believe that these smaller companies are ‘selling out’ to the non-vegan corporate world, whereas others believe in a capitalist society it’s paramount that corporations get on board with veganism for the movement to continue to grow.

Some notable acquisition included Daiya Foods, which was bought by Otsuka, a Japanese Pharmaceutical company that bought Daiya for a huge $405M. Well-known corporation Nestlé bought vegan meat company Sweet Earth Foods so that they could continue to expand their healthy food range. Later, Nestlé made a statement claiming that vegan and plant based eating is a growing trend, and is here to stay.

Veganism is predicted to be a top trend for 2018, and it is likely these acquisition numbers will continue to grow accordingly.