Hotels can often be lacking in vegan options, but Loews Minneapolis Hotel is going above and beyond to accommodate all diets as they will now be serving The Herbivorous Butcher‘s vegan meats! This US-based, nationwide hotel chain has announced their new vegan meat range as part of the initiative, ‘Flavor by Loews Hotels‘.

These vegan meats will be available at Loews Hotel’s breakfast and dinner menus from next month onwards – right in time for New Year travelers who are looking to honour their new year’s resolutions while they enjoy a trip to Minneapolis. 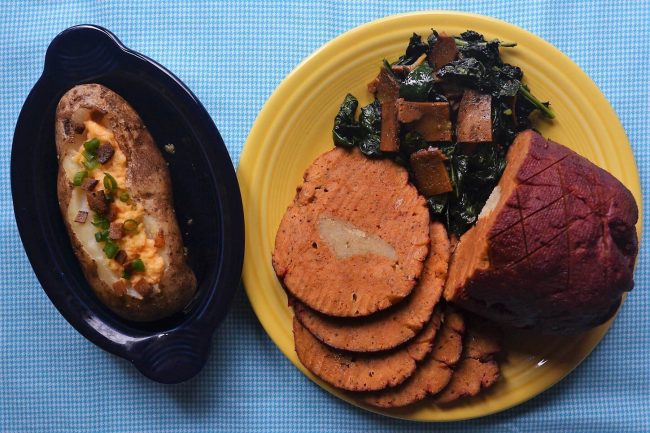 The Herbivorous Butcher is local to the hotel franchise, and the Flavor by Loews Hotels scheme originated in an effort to provide hotel guests with the option of the hottest nearby artisans. Guests can enjoy the products at café Cosmos on the banquet menu and on the hotel bar Apothecary Bar & Lounge’s vegan charcuterie (French for ‘pork butcher’) board.

The first Herbivorous Butcher store opened just 2 years ago by sibling duo Kale and Aubry Walch, it was the first vegan butcher in the country. 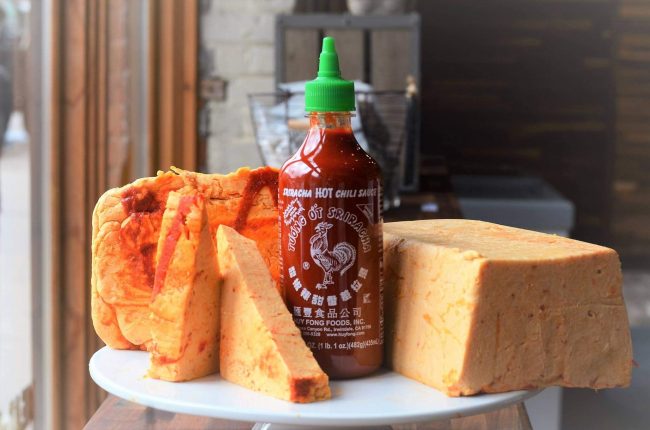 Since opening, the vegan butcher has proved popular, expanding their product distribution to many eateries and restaurants, even to a meat-heavy pub, Bourbon Butcher.

TASTE and Target Field (the stadium which is home to the Minnesota Twins baseball team) also serve the vegan meat alternatives.