“Dragons’ Den” is a television series whereby up-and-coming entrepreneurs pitch their business ideas to a panel of five multimillionaires. The proposals, which must take place in under three minutes, are made in hopes of being selected by one of the panel members for an investment opportunity.

The Very Good Butchers is a plant-based butchery operating in Canada. Using entirely organic and vegan ingredients, the team craft plant-based meats and cheeses. The business also serves hot food including burgers, poutine, and deli sandwiches at the shop in Victoria B.C.

Co-founder Mitchell Scott told CHEK News that their first audition for “Dragons’ Den” was held in Victoria in March. Reportedly, “they were one of the few companies across Canada selected to head to Toronto.” 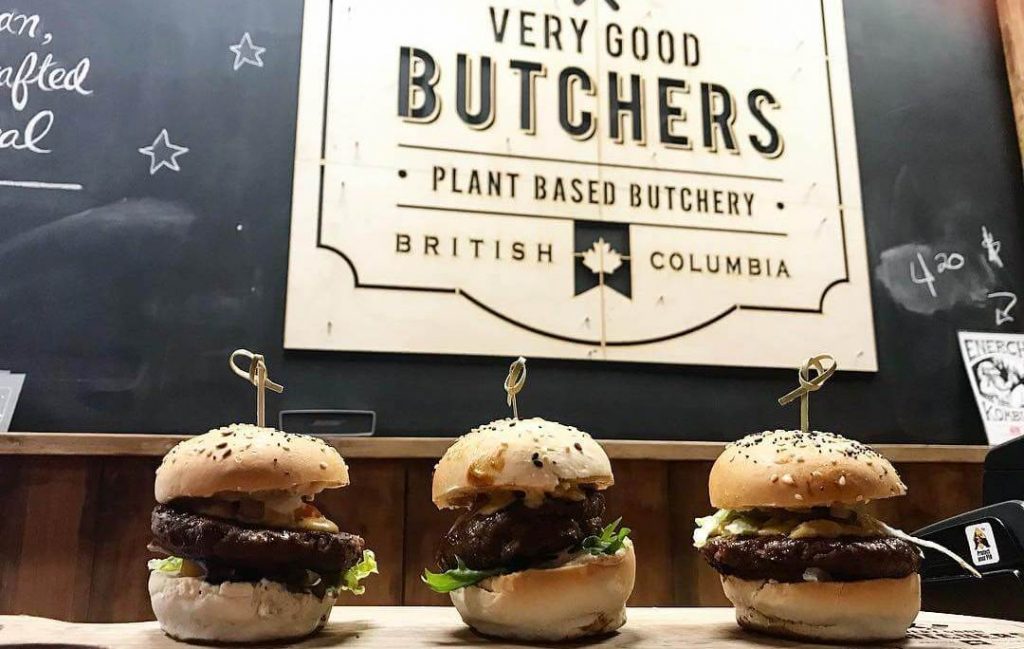 While the team could not divulge specifics about their recent experience on “Dragons’ Den”, Scott told CHEK News: “We definitely had some jitters [going in] but once we got in there we got into our rhythm and our nerves disappeared.”

According to The Very Good Butchers’ website, the business was “selling out within hours” of launching. Scott told CHEK News, “We had 1,000 people show up on opening day. We actually had to shut down for a week to re-stock everything.”

“We’ve now done over a million dollars in sales, and that is while being production-limited, selling out regularly and not having enough for grocery stores and restaurants,” he said. Notably, much of this success was achieved without extensive marketing but from word-of-mouth and social media coverage, CHEK News said.

Recent data revealed that in British Columbia, where the business operates, 40 percent of people under 35 years-old follow a vegan or vegetarian diet. This figure is more than three times greater than the average for all Canadians. However, numbers of those eating plant-based continue to surge around the globe. 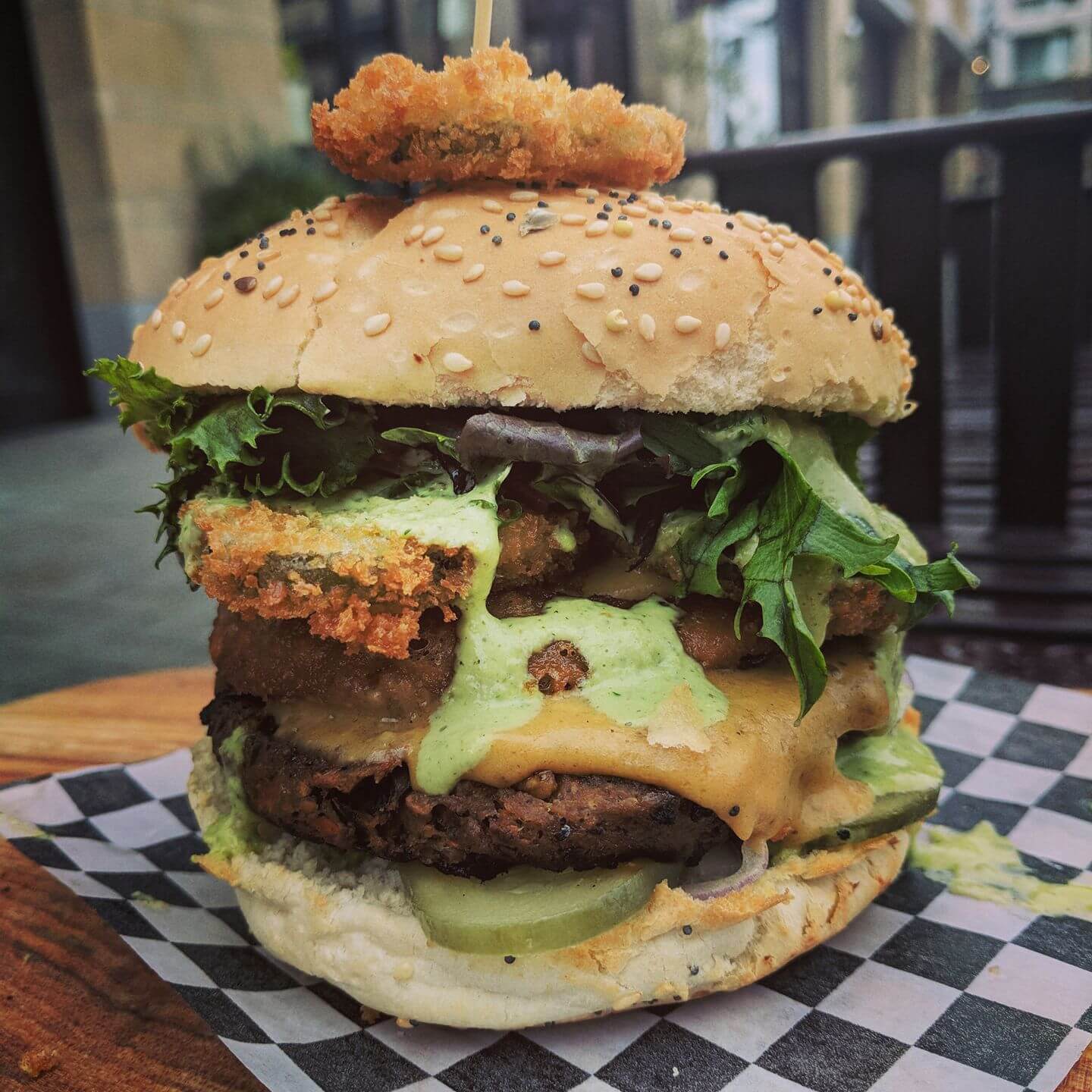 The brand’s website said that after struggling to “meet the growing demand,” the team “started to think of ways to expand and bring our products to a wider audience.”

The business, founded by couple James and Tania, alongside their business partner Mitchell, previously launched a monthly subscription service. The service sees boxes “delicious plant-based meat” delivered right to the doorsteps of people in Canada every month. Vegan pepperoni, ribs, steaks, and sausages are among the items available for delivery.

The Very Good Butchers’ website explains: “Our goal is to make good quality meat alternatives that are as accessible as possible to everyone, whether you are looking to reduce meat consumption for environmental concerns, are already a vegan or vegetarian, or are just looking for a tasty healthier alternative.”

CHEK News says the “Dragons’ Den” episode featuring The Very Good Butchers will appear in the show’s next season, which is set to premiere “sometime in fall” this year.