According to the publication, the largest coffee chain in the world is adding plant-based butter bars to its shelves.

The new chocolate-topped Vegan Pistachio Butter Bar features a cocoa and coconut biscuit base with pistachio cream; the Vegan Almond Butter Bar is similar, with almond cream and a toasted almond and chocolate topping.

The new sweet treats are the latest in a long line of new vegan products available at Starbucks. In January, it introduced dairy-free macaroni cheese and tofu-filled breakfast burritos, and in November, it launched a Vegan Winter Sandwich on pumpkin bread. It even made a vegan version of its popular Pumpkin Spice Latte sauce for autumn. 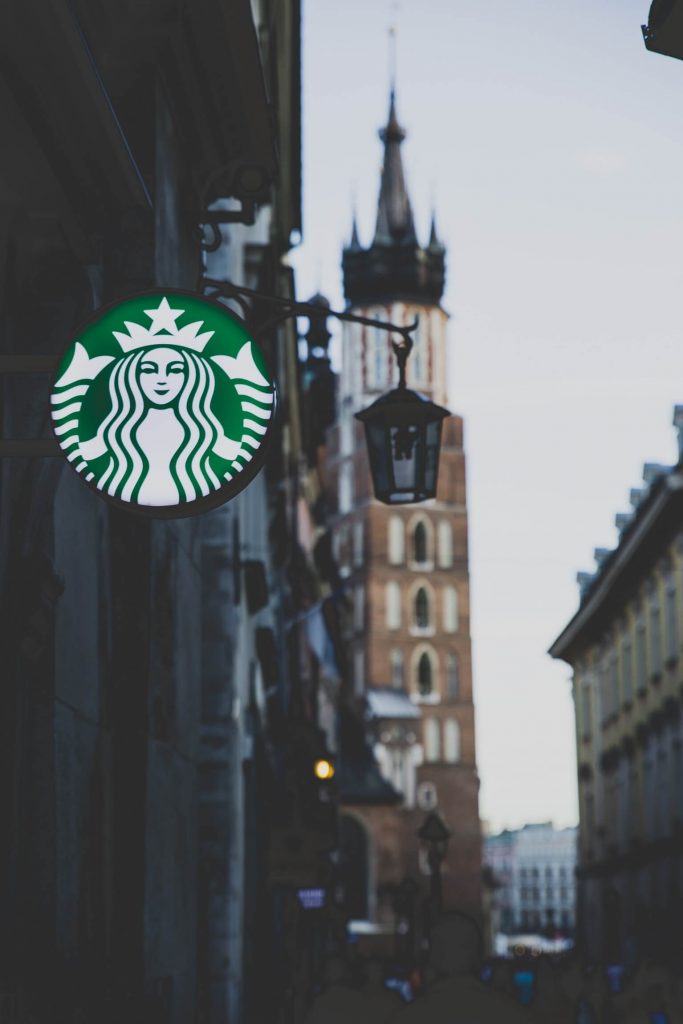 The chain is embracing consumer demand for more plant-based foods, particularly in the UK, where more Brits than ever before are following flexitarian, vegetarian, and vegan lifestyles.

According to a recent study by major UK supermarket Sainsbury’s, 91 percent of Brits are now attempting to reduce their consumption of animal products for their health, the environment, and the animals.

“We’re seeing increasing demand for plant-based products, with the unstoppable rise of ‘flexitarianism in the UK,” Rosie Bambaji, a buyer for the chain, said in a statement.

It’s not just in the UK where consumer demand is rising. Around the world, more and more people are seeking out plant-based options. Major chains, including Starbucks, are responding. The chain’s former executive chairman Howard Schultz said at last year’s Seeds and Chips, a global food innovation summit, “The opportunity for plant-based foods is huge.”

Seizing this opportunity in its stores around the world, the coffee chain recently launched vegan chocolate cake in the Phillippines, and more plant-based cakes and sandwiches in its Portugal locations. In the United States, it offers vegan cold brews and vanilla bean coconut lattes, among a variety of other vegan options.

American CEO of the chain Kevin Johnson said last year, “Plant-based beverages, plant-based proteins are a choice that many consumers are gravitating toward.”

The new vegan butter bars will be available from March 7.