A colourful, plant-based superfood “Smurf Latte” has been raking in money for one Australian business. Vegan café Matcha Mylkbar in Melbourne earns $1,000 a day from sales of the Smurf Latte alone, the Central Telegraph reported.

Popularity boosted at the café after its founders Sarah Holloway and Nick Davidson posted an image of their new Smurf Latte on social media. Within 24 hours, the beverage had made global headlines, the Central Telegraph said.

Suddenly, the queue for the café wrapped around the block as customers waited up to three hours to try the blue latte. The Smurf Latte, made from lemon, ginger agave, coconut milk, and E3 Live – a freshwater superfood alga known for its nutrient content and Smurfy blue color – now outsells Matcha Myklbar’s other popular coffees ten times over.

“It was just crazy,” Holloway told the Central Telegraph. “I still sometimes can’t believe that just one drink could go so nuts – it took off within a couple of hours and it’s quite rare to have such an instantaneous reaction.” 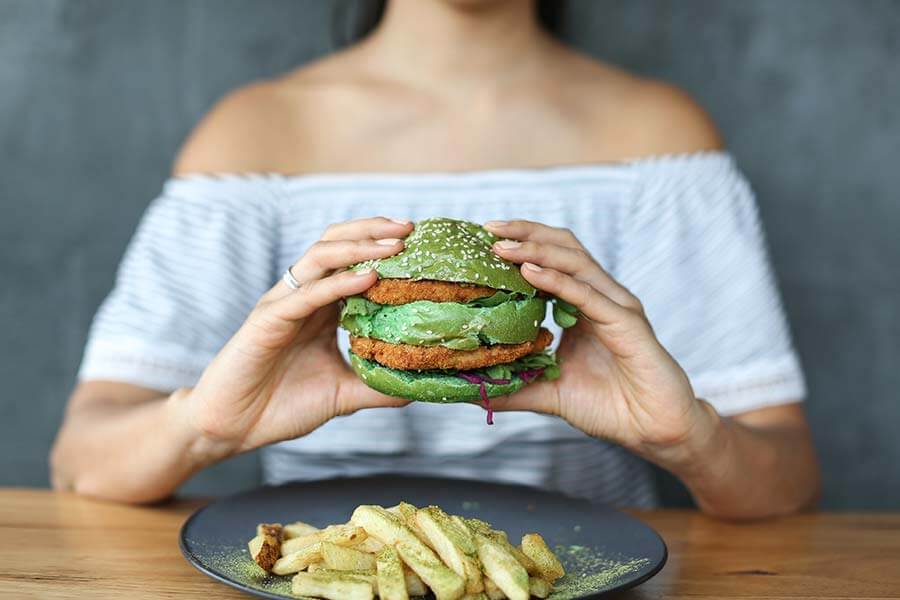 The Smurf Latte isn’t the only unique beverage at Matcha Mylkbar. The café’s menu boasts a variety of original latte creations infused with superfoods such as mushrooms and charcoal, and flavors ranging from apple pie to purple peanut butter to “rainbow.”

In terms of food, diners can order plant-based burgers, vegan eggs, pancakes, pasta, and salad bowls, among other items.

According to a description on Matcha Mylkbar’s menu, the business “prides itself on the unique proposition of balancing health benefits with culinary flair.”

The company comments that the consumption of animal products is a “looming problem for humankind,” especially when considering ecological sustainability. Matcha Mylkbar strives to “inspire conscientious food consumption and empower individuals to make better life choices.” 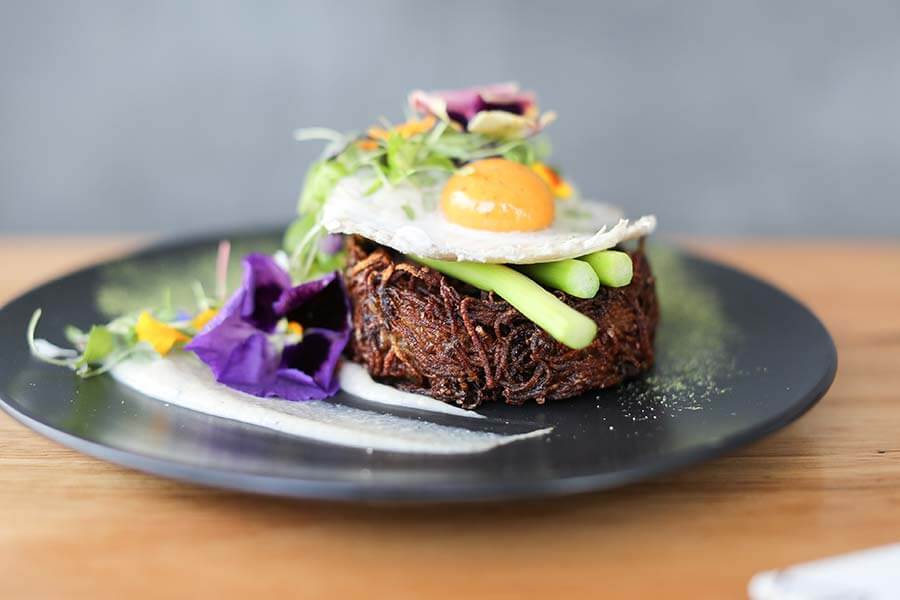 The popularity of the vegan cafe coincides with the growing international interest in plant-based and cruelty-free living. “No Meat May,” an Australian initiative that has gone global, encourages people to cut meat consumption during the month of May. The campaign is expected to reach a record number of participants this year. Additionally, recently released data revealed that Australians purchased more than $200 million worth of vegan milk in 2017. National pizza chains Domino’s and Pizza Hut are now both offering vegan cheese options on their menus as well.