Can vegan blood do a better job of beating cancer than the blood of someone who follows a Standard American Diet?

A 2005 study that looked at the effects of lifestyle change in place of traditional medical therapies, showed that the growth of cancer cells slowed more effectively for those following a vegan diet. The study concluded that ‘Intensive lifestyle changes may affect the progression of early, low-grade prostate cancer in men. Further studies and longer term follow-up are warranted.’ 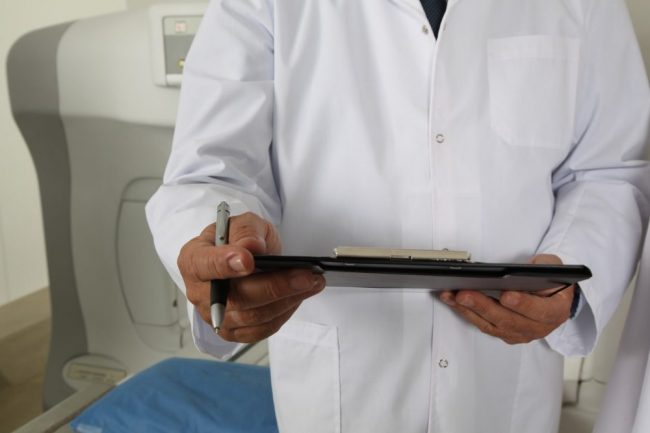 Although the study referred to the diet as vegan, the diet was minimally supplement with fish and also included ‘moderate aerobic exercise (walking 30 minutes 6 days weekly), stress management techniques (gentle yoga based stretching, breathing, meditation, imagery and progressive relaxation for a total of 60 minutes daily) and participation in a 1-hour support group once weekly to enhance adherence to the intervention.’

In a subsequent study, a plant based diet has been proven to have a significant impact on breast cancer, with cancer defense showing improvement after just two weeks of following a plant based diet, and partaking in light exercise.

Red and processed meats are considered carcinogenic, so it’s unsurprising that cutting it out may result in better health. In addition to this, eating meat has been linked to nine major diseases.

Although these studies require further, long-term research to back them up, the current findings suggest that a vegan diet can help individuals beat cancer.