Popular vegan Caribbean restaurant, DaJen Eats Cafe & Creamery, is packing up and moving into a brick-and-mortar restaurant in Eatonville, Florida.

DaJen Eats announced the move in an Instagram post, sharing the company’s humble origin story. According to the post, the restaurant got its start in an unusual way, by “opening up a vegan cafe in the middle of a gas station,” as the founders were on a mission to show “getting delicious vegan food can be as ordinary/mundane as pumping gas.”

The business chose to open in an underserved community “to show how easily anyone can go vegan and how relatable the lifestyle is.” 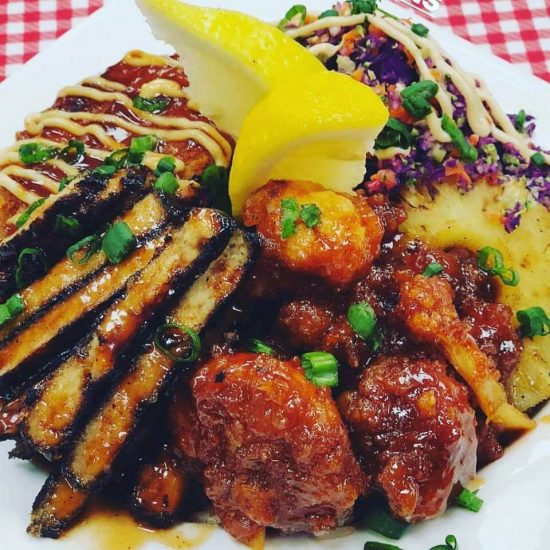 Now, DaJen Eats will be located just three miles away from its gas station shop roots. “We will work hard to continue and improve upon the community feel you get at the cafe and look forward to becoming a part of the fabric of the community. We have much to add and much to learn from Eatonville’s rich culture.”

The business also offers Irie On The Go lunch delivery as well as catering services. 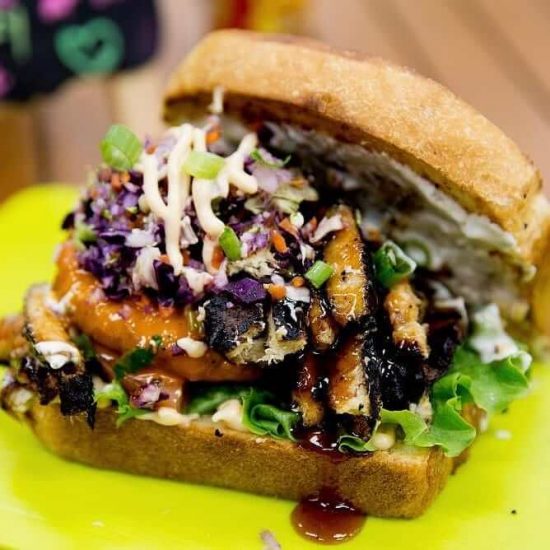 Founder and CEO of DaJen Eats, Jenn, runs a vegan culinary academy alongside her restaurant venture, helping students to “discover exciting flavors” in “delicious, vegan recipes with a Jamaican flair.”

When speaking about her journey to food and veganism, Jenn wrote on her website, “I studied food science in great detail to get a better understanding of how food works. I found that the more I knew, the more consistent results I got in the kitchen and the more I enjoyed cooking.”

“I also adopted a vegan lifestyle because living a compassionate life in which human and non-human animals are treated fairly is important to me.”