Mini vegan chocolate cakes with raspberry filling, decorated with dried fruit, are now on offer. The sweet treats are available in other countries, like in the UK, but are a first for Portuguese locations of the largest coffee house chain in the world. 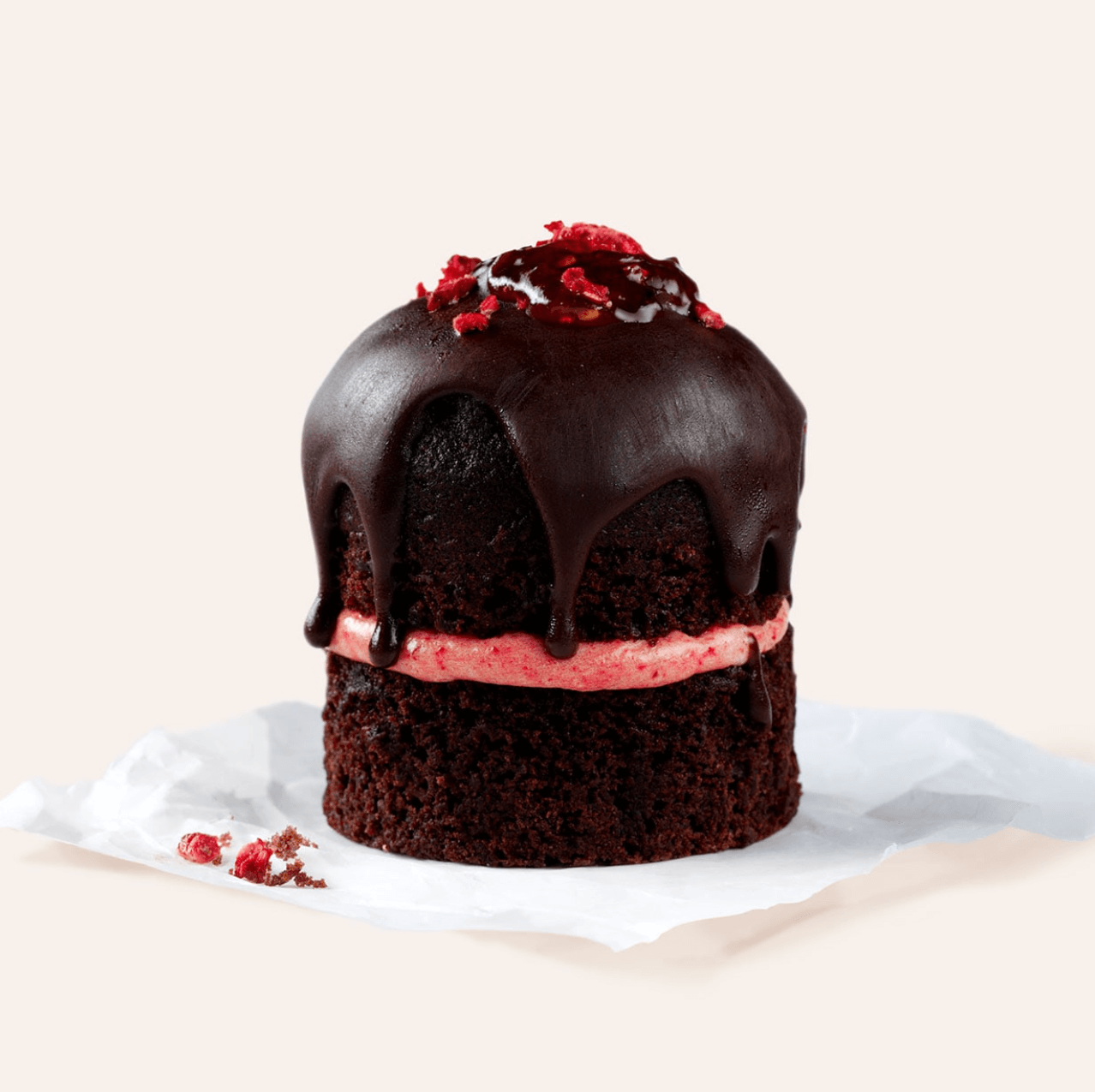 In the UK, a vegan all-day tofu breakfast burrito and dairy-free mac ‘n’ cheese are now available at the coffee chain, and diners can also enjoy a vegan wrap with falafel and slaw.

In the Philippines, Starbucks stocks “sinless” vegan chocolate cake, which features avocado, and a double-decker peanut butter and jelly sandwich.

Portugal is leaning toward plant-based, cruelty-free living more than ever. In 2017, it was reported that the number of vegetarians in the country had risen by 400 percent in the past decade; another 60,000 people were said to be following an all-vegan diet.

A law in Portugal makes it mandatory for schools, canteens, hospitals, prisons, and all other public buildings to serve plant-based food. The law was inspired by a 15,000-strong signatory petition launched by the Portugal Vegetarian Society. A spokesperson for the organization, Nuno Alvim, said that the law will “promote diversity of eating habits and encourage more people to choose the veggie option as it becomes more widely available.”

Alvim added, “This is, of course, predicted to have a significant impact on the population’s health foremost, but also on animals and the environment in the long run.”