Vegan civil rights activist, Shaun King, recently spoke out on his Twitter account against medical animal testing. The activist shared a video alongside his post that depicted lab dogs, particularly beagles, being used for experimentation.

“I had no idea this happened,” King wrote. “It’s horrific. As a human rights advocate, I used to think that animal rights had little to nothing to do with me. I was wrong. No living creature should be treated this way. Injustice anywhere is a threat to justice everywhere. Read & Watch.”

The video was created by online, adversarial, news publication, The Intercept. In the accompanying article, the publication highlighted that over sixty thousand dogs were used for experimentation purposes in 2016, in the United States. Furthermore, over eight hundred thousand animals in total were tested on in the country the same year. 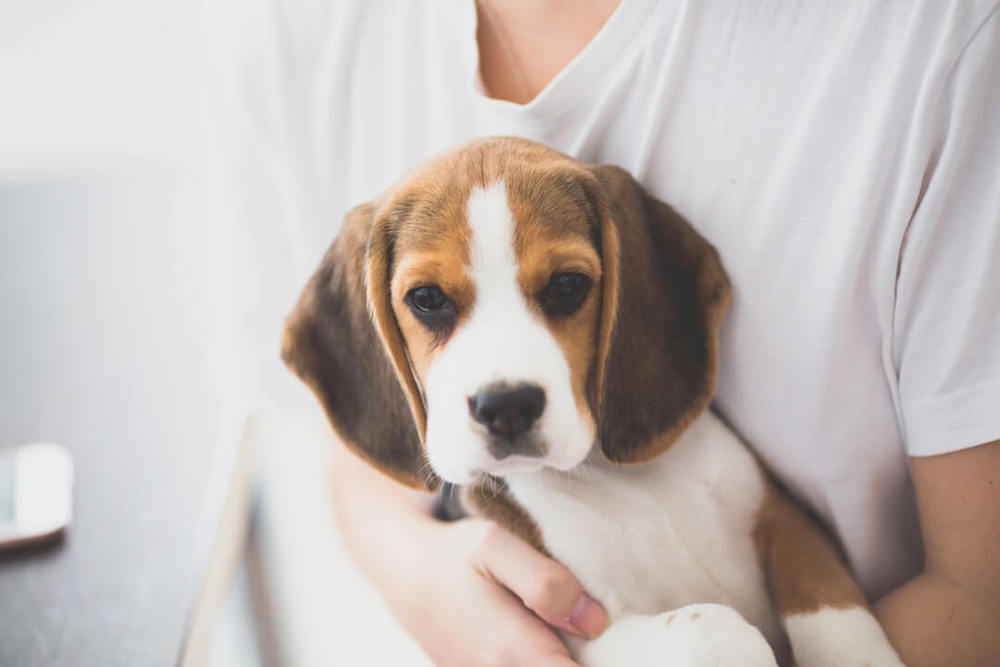 “Dogs bred into life for use or sale as experimentation objects have all the same emotional complexities, sensations of suffering and deprivation, and inbred need for human companionship as household dogs which are loved as pets and members of the family,” the online magazine notes. “Yet the legalized cruelty and torture to which man’s best friend is subjected for profit in the U.S. is virtually limitless.”

King and The Intercept are not the only ones to speak up about the treatment of lab dogs. The animals are normally euthanized after their time for experimentation is up, however, the state of Delaware recently made a stand against this practice, and passed a bill to ensure that all healthy retired lab cats and dogs are put up for adoption. The bill was passed due to campaigning from the nonprofit, Rescue + Freedom Project, and backing from the senator, Jack Walsh.

“I’m honestly amazed that this was even a debate,” Walsh said in a statement. “We have healthy animals that research labs don’t want. We have local shelters that are willing to care for them. We have families that might want to adopt them. It defies reason that anyone would choose to euthanize instead of giving them a second lease of life.”