While the nondairy milk sector is continuing to grow by leaps and bounds faster than conventional milk sales, which have been on the steady decline in recent decades, there’s another category in your supermarket cooler section to keep an eye on: nondairy yogurt.

Just a few years back finding vegan yogurt took some effort, but not these days. Today, most supermarkets and health food stores carry a variety – from soy to almond, cashew, and coconut. But there’s still a lot of room for growth to take nondairy yogurt to the next level. And one brand, COYO (which stands for ‘Coconut Yogurt’) is poised to become the nondairy yogurt for the masses.

COYO has a near cult-like following for its thick Greek-style coconut yogurt. COYO is made with 98 percent pure coconut cream, which gives it that consistency you won’t find in other nondairy yogurts. 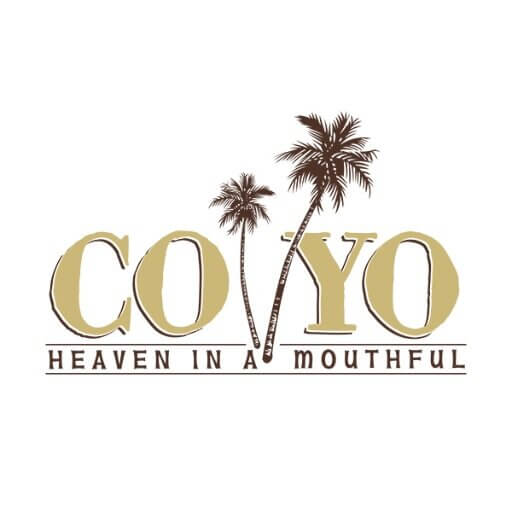 “[W]e want to make COYO accessible to everyone,” Aaron Wallace, COYO’s “national sales Jedi,” told FoodNavigator-USA, “and that means making our price competitive so we can get on shelves in more conventional stores as and get our name and brand out there to a wider variety of shoppers.”