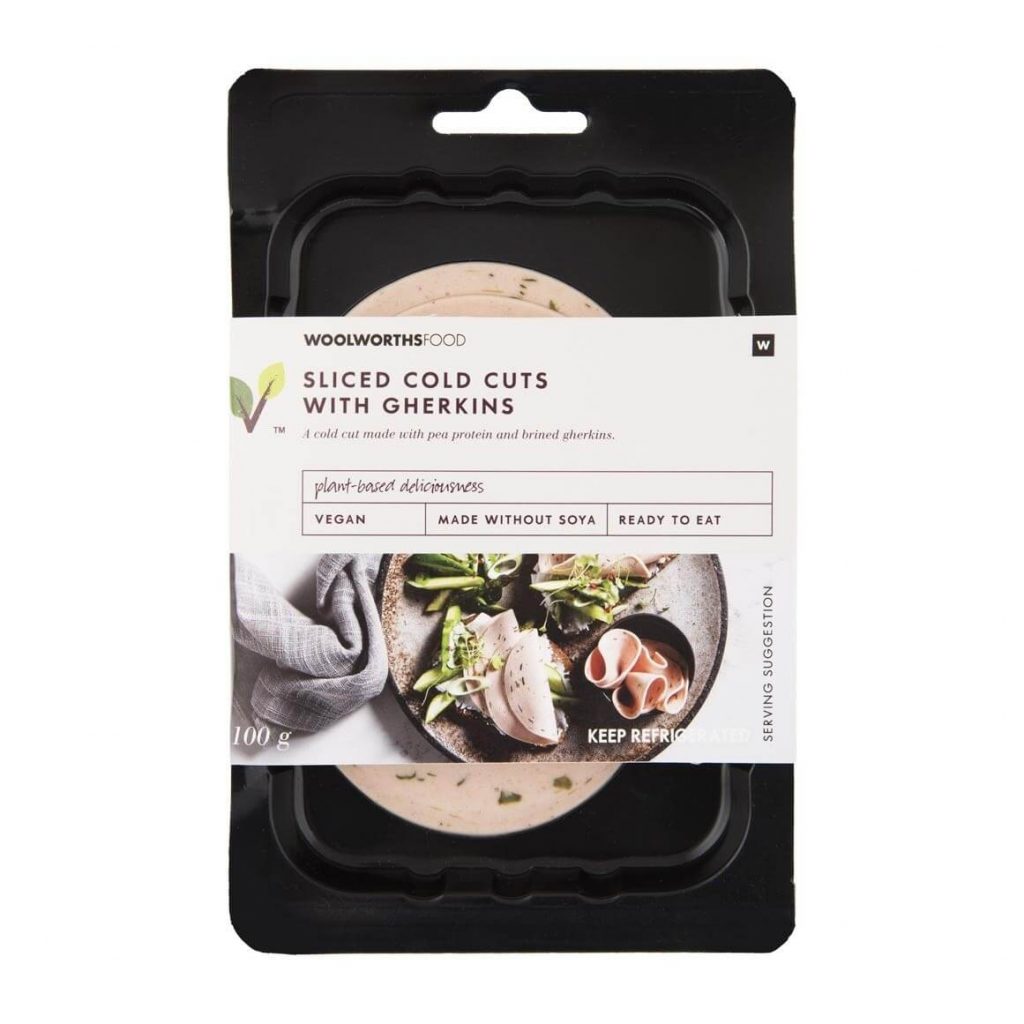 The chain’s meat-free options are in tune with consumer demand in the country, especially from younger Millennials. According to the Big Issue, more and more young South Africans are choosing to eschew meat products, as they learn more about environmental issues.

Over the past few years, reports have surfaced linking animal agriculture with climate change. Last summer, a study suggested that the meat industry could have an even larger impact on the planet than oil production.

“A plant-based diet is a fast-growing trend among young people as they are exposed to more information through Google and social media,” Tumelo Mojapelo – the head of content for South African trend-watching company Fluxtrends – told the Big Issue.

He continued, “They are also more aware of the impact that their diet or lifestyle choices have on the environment because they are inheriting the results from the way we have been living in the past.”

Young South Africans aren’t alone in ditching meat for the purpose of saving the planet. Around the world, consumers are becoming more aware of how their shopping and consumption habits affect the environment.

Woolworths joins supermarkets from around the world trying to keep up with shifting buying patterns.

In the UK, a report in August revealed that over a quarter of Brits now identify as “meat reducers” for environmental reasons. Major chains such as Sainsbury’s, Tesco, Asda, Waitrose, and Marks & Spencer have all launched new vegan meats and other plant-based products in a bid to keep up with demand.