Pigtown, a former prominent site of butcher shops and meat packing plants, acquired its name in the late 1800s. However, whilst it doesn’t sound like the most vegan-friendly area, this Baltimore district has come a long way from its 19th-century roots.

In a bid to create a “greener future,” a group of local vegan businesses in Pigtown, also known as Washington Village, are opening The Greener Kitchen; a new plant-based venture with a deli, restaurant, and business incubator.

The worker-owned collective, previously named PEP Foods Inc., has been in the distribution and catering industry since 2013, but this next step is particularly exciting. Speaking to the Baltimore Business Journal, co-owner Brenda Sanders explained: “PEP Foods was sort of in the dark – nobody really knew who we were or what we were doing.” Now, the collective wants “a more public face” and hopes to become more visible.

Expected to open in the coming weeks, the new business will feature a commercial kitchen, sales counter, and a small number of tables to accommodate diners.  It will also reduce waste by avoiding single-use plastics, opting instead for compostable materials. 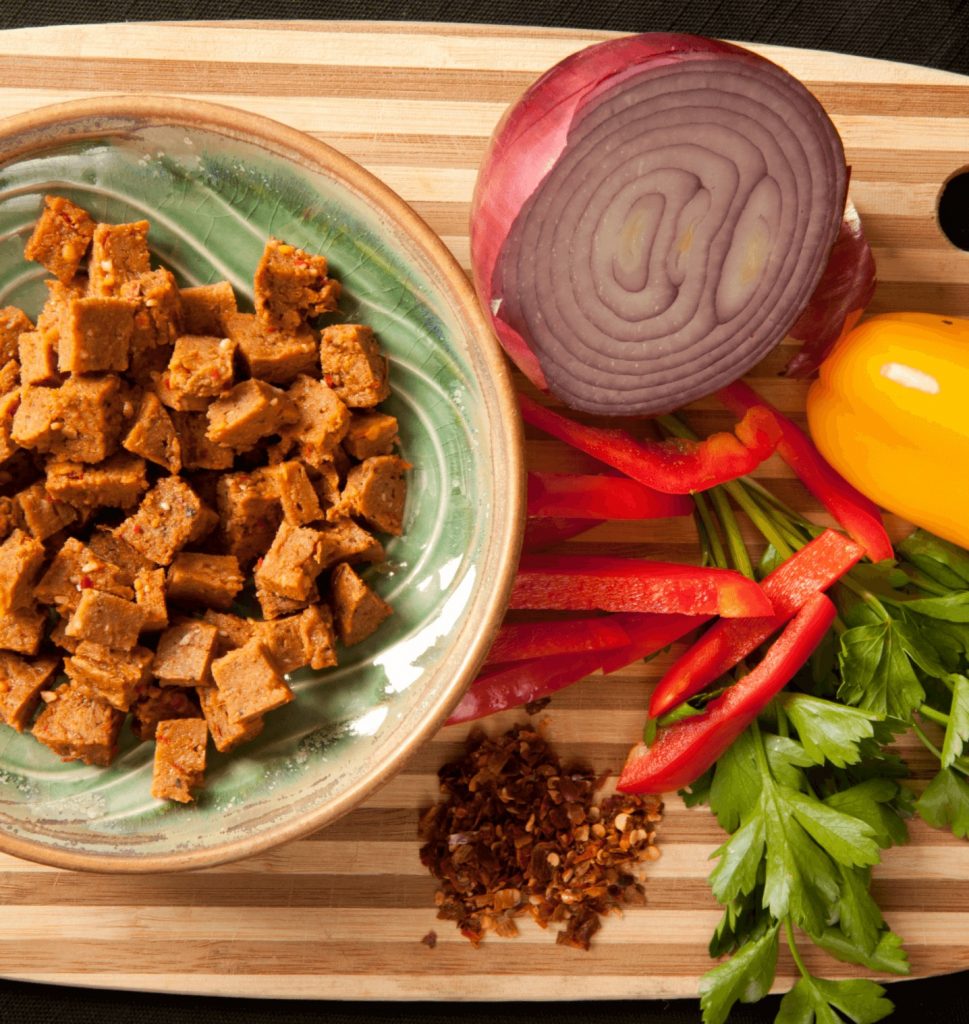 In order to set expectations for locals, The Greener Kitchen showcased dishes, including vegan “chicken” and waffles, buffalo “chicken” nuggets, and waffle sundaes, at a recent Baltimore Vegan Restaurant Week event. Along with these hot meals, the deli will serve vegan pantry essentials such as dairy-free mayonnaise and cheese and plant-based proteins, including seitan.

In a bid to include local residents who suffer from food insecurity, the collective aims to ensure healthy, plant-based eating is “accessible across the board” because “it shouldn’t be an exclusive club,” Sanders said. “One of our missions is to make this food accessible, relatable and affordable,” she noted.

Bolstering the plant-based community further, the space will also serve as an incubator for Baltimore-based chefs seeking to jumpstart their own businesses. While the district is already home to other incubators, namely the Baltimore Food Hub and B-More Kitchen, due to being entirely vegan, The Greener Kitchen is one of a kind.

The deli will be located at 803 Washington Blvd.