The first ever vegan-friendly community platform to have its own cryptocurrency has launched this week. The cryptocurrency of the online marketplace, VeganNation, is named VeganCoin. The new platform will also allow users to share vegan recipes and generally share content with like-minded people, as well as order vegan food.

Isaac Thomas, a vegan himself and the co-founder and CEO of VeganNation, believes a vegan cryptocurrency will be just what the world’s ever-growing population needs in the coming years. “As the world population is expected to reach over 9 billion people by 2050, veganism will become necessary. Consuming this same amount of meat and dairy with be even more unsustainable than it is today,” Thomas stated in an interview with Newsweek.

“A nation is only [as] strong as its economy and an economy is strong as its currency. I see a great future with the blockchain technology allowing the creation of nations that that will be based on shared ideology and beliefs rather than on geographical location,” Thomas added. “Being able to give our new nation a monetary system will empower the individuals and the community as a whole.” 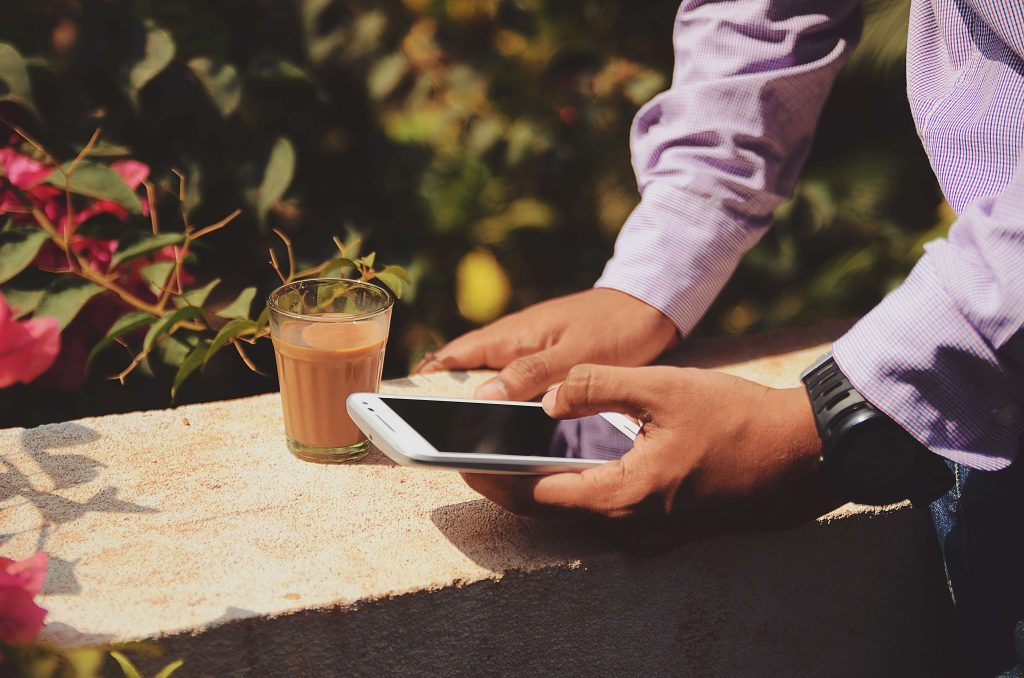 But will it work? Dr Laris Yarovayo, a lecturer in accounting and finance at Anglia Ruskin University, is sceptical. Yarovayo’s predominant concern is about the vulnerability of cryptocurrencies. The lecturer doesn’t believe that the vegan community, a movement associated with compassion, will want to be linked with with the kind of criminal activity other cryptocurrencies have been used for.

“Cryptocurrencies are decentralized peer-to-peer assets, and do not require authorization,” Yarovaya told Newsweek.  She added, “Other cryptocurrencies have been associated with all sorts of criminal activity, including the funding of terrorism, illegal pornography, drugs and tax evasion.”

Thomas however, doesn’t see it this way. The CEO told Inverse that VeganNation, along with its cryptocurrency, will “effectively create an independent nation of vegans, who support one another and ensure their money is spent only on ethically agreeable items.”