Vegan company Miyoko’s Kitchen has teamed up with subscription service Vegan Wines to deliver – quite literally – every foodie’s dream.

A recent announcement revealed that shortly, every subscription box purchased from Vegan Wines will feature an artisanal vegan cheese by Miyoko’s Kitchen. The iconic cheese and wine duo will be delivered straight to your door, making it easier than ever to indulge in true cruelty-free style.

Miyoko’s Kitchen shared on social media that they are “thrilled” about the partnership, naming it the perfect way to “treat yourself”.

Miyoko’s Kitchen will collaborate with Vegan Wines, a business which came to fruition after founder Frances Gonzalez learned of how commonly animal products are used in the winemaking process. According to her website, she felt there was a lack of vegan wine options in the U.S, and set out to change this narrative. Reportedly, Gonzalez remains involved throughout the entire process, ensuring it is cruelty-free from start to finish. She said: “I want customers to feel confident knowing what’s in their wine”. 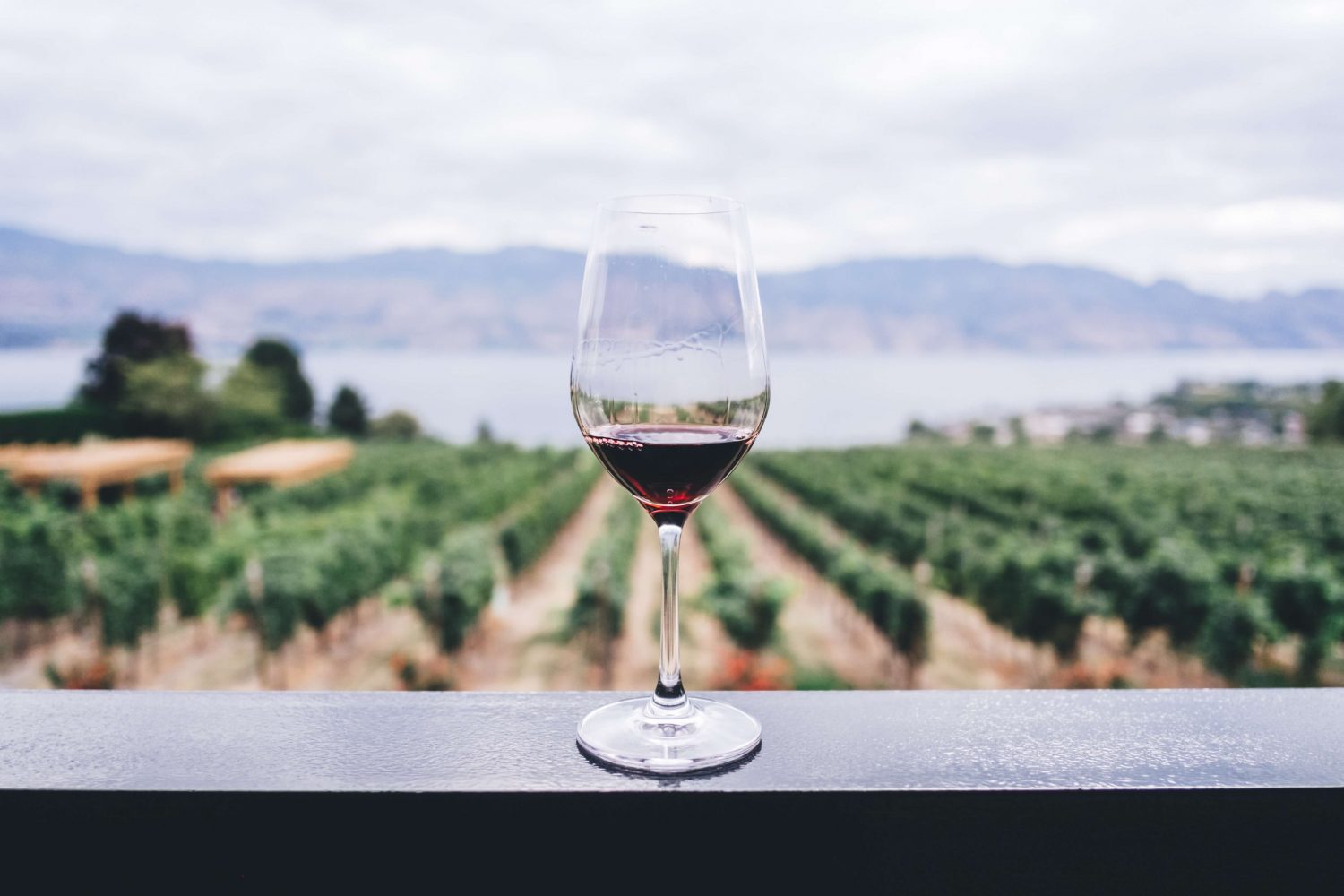 Miyoko’s Kitchen was founded by vegan celebrity chef Miyoko Schinner. According to their website, Miyoko’s passion for fine food was “ignited” when “rich and flavorful French cuisine and gourmet cheeses” became increasingly popular in the 1980’s.

However, “she found herself conflicted by her culinary tastes and her compassion for animals”.

Miyoko went on a mission to invent vegan alternatives to the cheeses she so loved. Since then, the company has produced various inventive, artisanal products, including ranges of cream cheese, butter, mozzarella, and cheese wheels- all without the use of animals.

The company’s cream cheese range recently expanded. Now, the line features the “creamy luscious” Plainly Classic, the “smoky, rich” Un-Lox Your Dreams and Sensational Scallion, which is described as the “ultimate savory bagel or sandwich spread”. 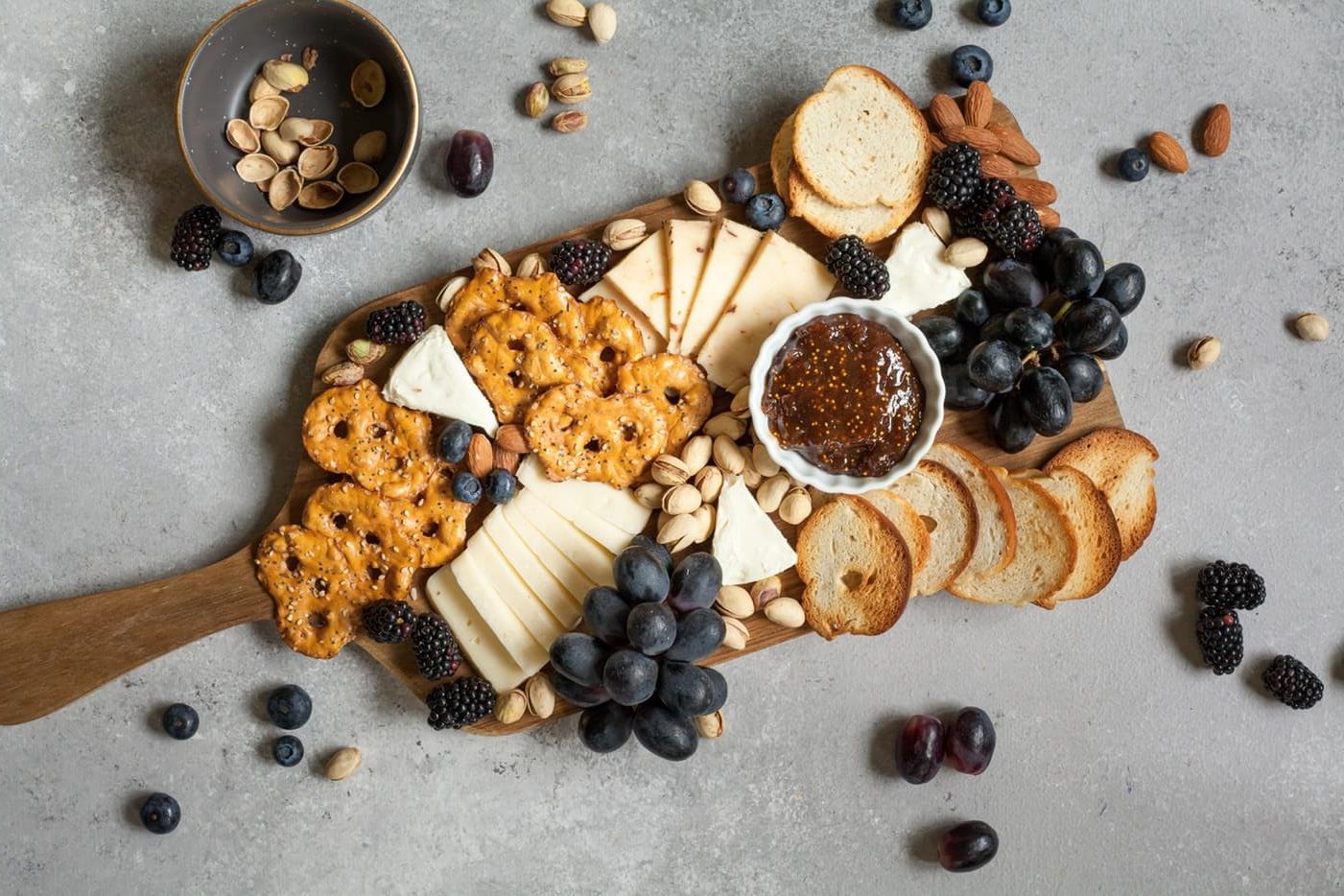 Increasingly, consumers are turning away from dairy milk products. Almost 30% of the UK intend to give up cheese and cow’s milk this year, while rates of veganism in the U.S. surge by 600% in just three years. Further, the vegan cheese market is set to hit a $4 billion value.

Concerns about animal welfare, the environment and health are the leading reasons behind the shift in consumer habits.

The new partnership between Miyoko’s Kitchen and Vegan Wines will commence in May. Delivery is available to 46 states across America.