Vegan meat company, Beyond Meat, renowned for its “bleeding” burgers, has conducted a beach clean-up in preparation for Earth Day, on the 22nd of April.

In the initiative, led by the company’s founder and CEO, Ethan Brown, the Beyond Meat team were able to pull 352 pounds of trash from the Ballona Wetlands area, a marine estuary. The company documented highlights of the day via its Instagram stories, including one post that encouraged viewers to “Go Beyond for Mother Earth.”

Plastic pollution is one of the most pressing issues facing the world right now, especially with the rise in a consumer affinity for convenience goods, so the central theme of this year’s Earth Day is about reducing plastic use. 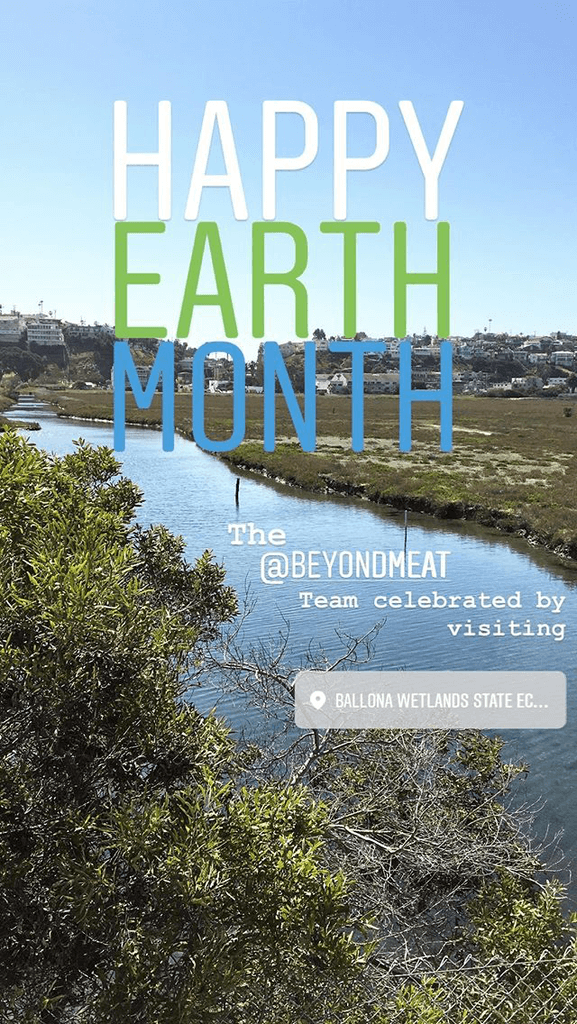 “Plastic pollution is poisoning our oceans and land, injuring marine life, and affecting our health! Help End Plastic Pollution by finding out how many plastic items you consume every year and make a PLEDGE to reduce the amount,”  the Earth Day website states. “Earth Day 2018 is dedicated to providing the information and inspiration needed to fundamentally change human attitude and behavior about plastics.”

The planet’s widespread plastic problem recently motivated the UK government to pledge £614 million towards ending marine pollution. And, encouraged Sea Shepherd to launch a new campaign aimed at the protection of marine life from the effects of plastic pollution.

In addition to plastic waste cleanups, Beyond Meat is a company committed to making a positive change in the food industry. 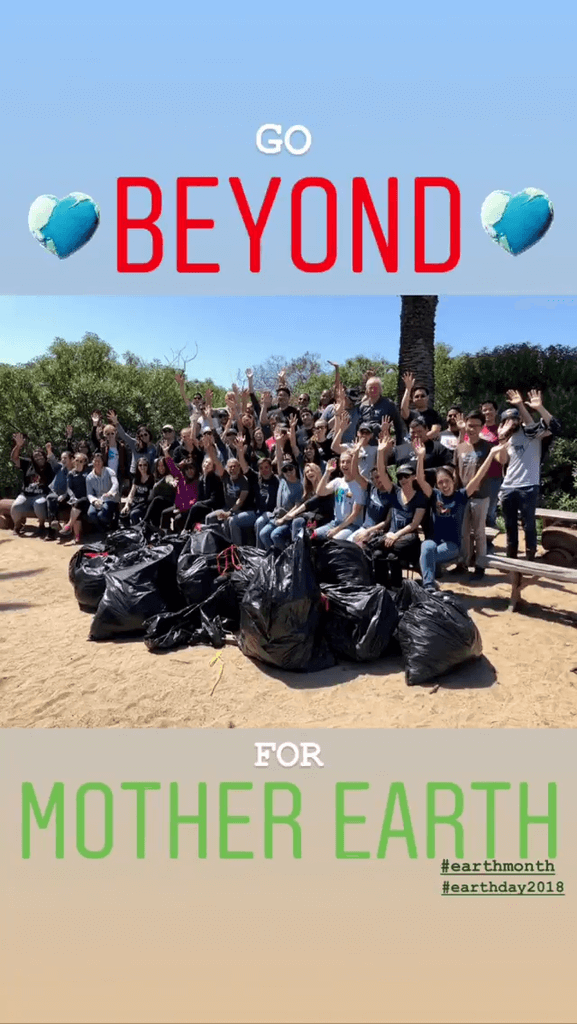 “We are dedicated to addressing the global issue of depletion of natural resources by providing solutions that create efficient ways to utilize our finite natural resources and to reduce the amount of unnecessary waste,” the company states on its website.

To celebrate the connection between vegan food and sustainability, an event in Berkeley, California, is set to hold the West Coast’s only known vegan Earth Day this year.