But the new restaurant, owned by husband and wife Pete and Shelle LaCombe, and their daughter Darla, is covering all of the bases without the meat.

The family told Detroit Free Press that they were excited to officially open the doors to the public after holding an invitation-only soft opening. Pete said, “It’s been such a long journey, but the build-out is done and this is what I was born to do.”

Pete, who is also the head chef, became vegan around six years ago. He has always loved cooking. At sixteen, he worked at a steakhouse and regularly cooked with his grandparents.

“We were always talking about food we were going to miss,” he said about his transition to veganism. “We loved coneys, and I experimented with making them [vegan] and it turned out great.” 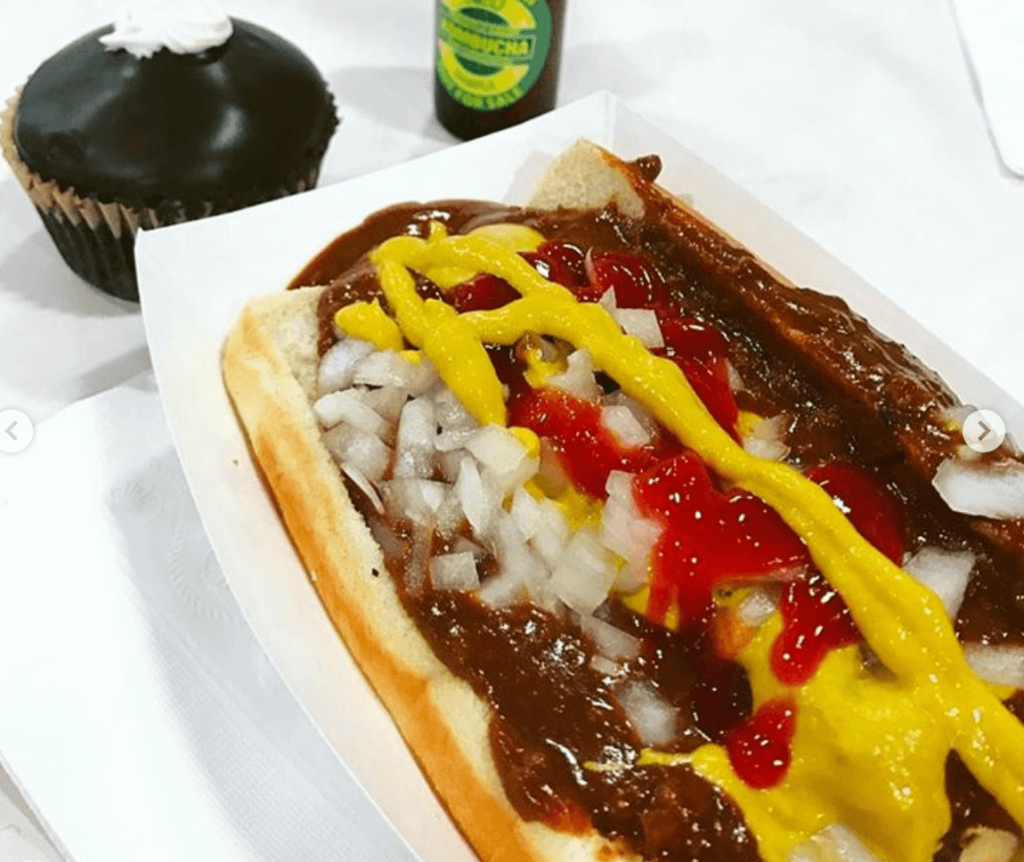 Chili Mustard Onions’ vegan dogs have been praised by customers, with several customers rating them five stars on Facebook, and one in particular writing, “I’m beyond impressed! Everything tastes like the real deal.”

Since the opening, the restaurant has received much support, even selling out of food on some days. LaCombe took to Facebook to say: “Hello everyone, I am absolutely blown away by the incredible amount of love and support for our first week open.” He also added that “We are a very small family owned restaurant… and I make all my sauces and chili every morning.”

The restaurant also offers vegan Hani – a sandwich created at National Coney Island restaurants with chicken tenders – burgers, chili fries, and gyro. There is also a children’s menu for the little ones, gluten-free options for coeliacs, and a liquor license for the adults.

The Chili Mustard Onions restaurant is located at 3411 Brush Street, Detroit, and will be open from 12 am- 5 pm Monday-Saturday.