The owner of Cool Beans Café in New Zealand would rather walk barefoot across the country than serve dairy.

Morgan Redfern-Hardisty updated his menu in July so that it offered exclusively vegan items, swapping out cow’s milk in favour of plant milk, in a bid to reduce his environmental impact. The move motivated a wave of support, the cafe owner said, with business increasing by 25 percent after the menu changes.

However, the Mangawhai Activity Zone (MAZ) Charitable Trust, which owns the premises and pays the overheads for the cafe, has said that the change is not allowed and that the menu must include dairy options.

Redfern-Hardisty commented that MAZ is “stuck in the past” and announced he would close his business on October 22, rather than choosing between “taste and suffering.” While the owner accepted MAZ’s rights to terminate the business agreement, he did question the motives of the request. MAZ claimed that a bout of complaints drove the demand for dairy, yet according to Redfern-Hardisty, the trust could only produce nine complaints as evidence. The area is “surrounded by dairy farms so there’s heaps of suspicion around that,” Redfern-Hardisty told Newstalk. 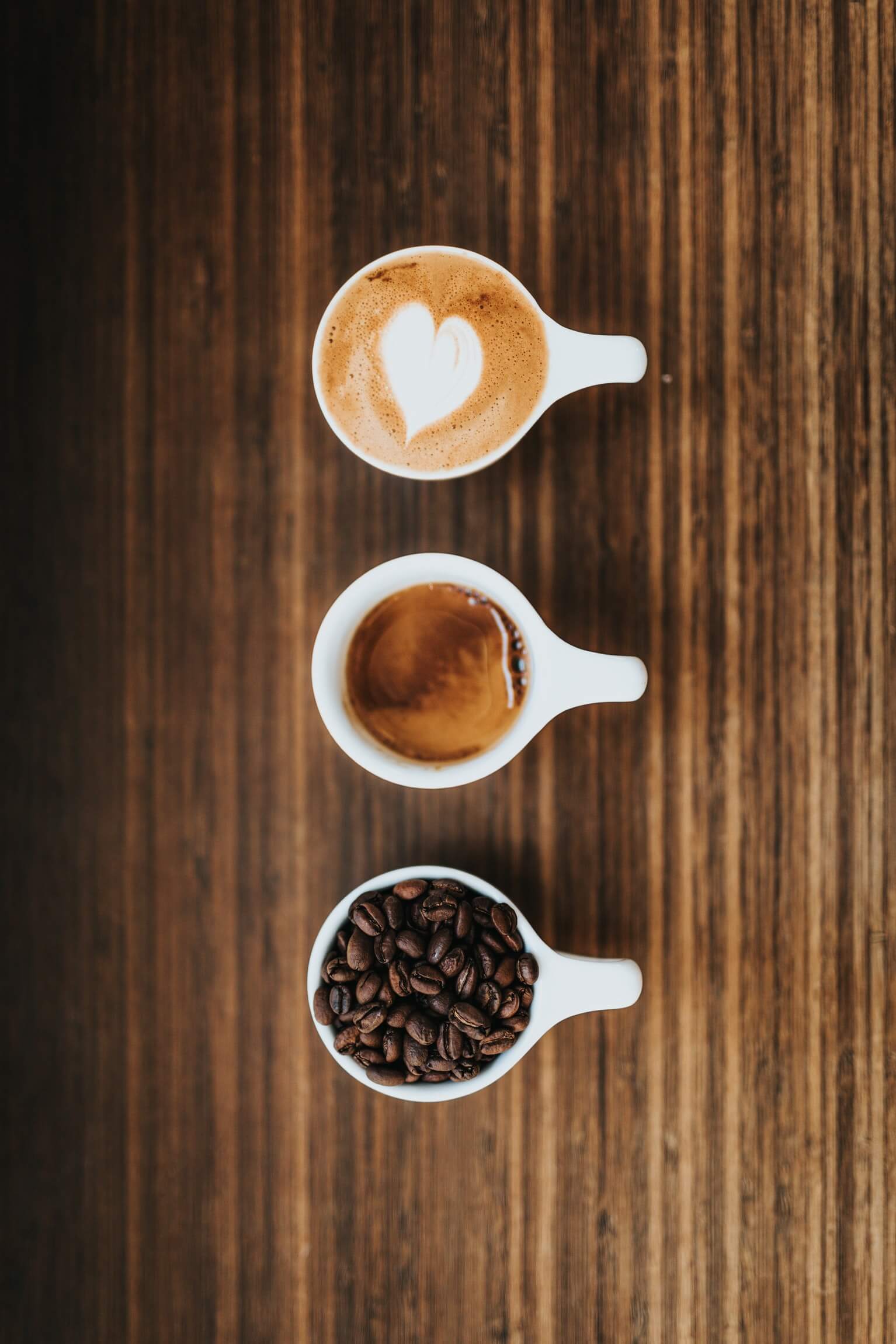 Speaking to whether the trust had received donations from “dairy money,” the cafe owner said it is possible there had been some collaboration with dairy industry players. “You’d have to look into each individual member of the trust to find out their interest in dairy. I wouldn’t be surprised if some of them had worked with dairy or ice cream or something,” Redfern-Hardisty said. “It’s New Zealand’s backbone, and it’s a sensitive challenging time for the country, looking like dairy’s on the decline,” he added.

Newstalk confirmed that the chairman of MAZ, Colin Gallagher, is not a stranger to the dairy industry. The publication noted that he previously ran an ice cream business and was a director of a chocolate manufacturer that used cow’s milk. “We have been extremely fair and generous and it is squarely his decision not ours that he changed from offering both dairy and vegan additives to coffee for our customers, to vegan only,” Gallagher told the publication.

An online petition was launched to persuade MAZ to reconsider its demand that Cool Beans must stock dairy. In less than two weeks, it garnered more than 14,000 signatures. Following the flood of support, Redfern-Hardisty announced he would walk the length of New Zealand, along the Te Araroa Trail, barefoot.

He’s calling his adventure “the barefoot walk for those who can’t talk,” and intends to raise money which will be used to combat animal cruelty.