The dairy alternatives market, including the plant-based and vegan sector, made $9.8 billion last year and continues to grow.

A new report provided insights into the dairy-free market and its forecasted growth for the next seven years. The report shows a promising future for companies working to eschew conventional dairy products from the food system.

Following its $9.8 billion USD earnings in 2017, the global dairy alternative market is set to grow at a CAGR of 12.4 percent during the forecast period of 2018 to 2025 — a 2.6 percent CAGR rise from the previous forecast period.

The report also noted key players in the sustained growth of the dairy-free and plant-based market. Many of the recognized market drivers are traditionally dairy-focused companies that are making strides to offer more sustainable, plant-based options. WhiteWave, Arla Foods, Cargill, and Fonterra, as well as the world’s largest chocolate supplier, Barry Callebaut, were identified as non-vegan brands launching plant-based options to meet consumer demand. 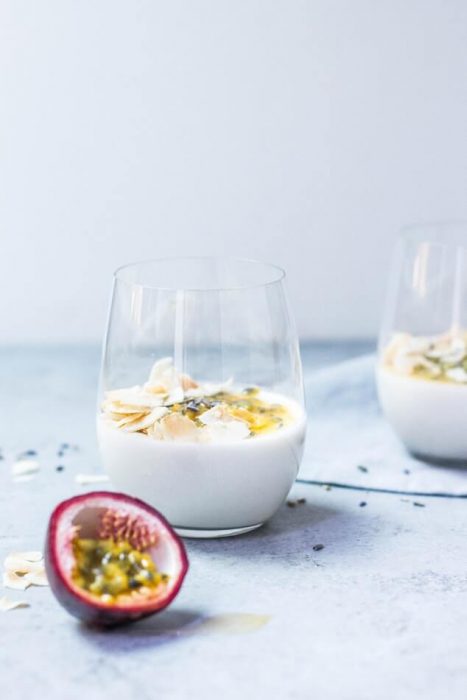 The report joins other research finding that the demand for dairy is falling whilst plant-based alternatives surge in popularity. This drive is, in part, accredited to millennials of whom comprise the greatest population of vegans. Additionally, the half of dairy-drinking American consumers who also buy vegan alternatives are boosting the market.

Recent data said dairy milk and ice cream sales had plummeted by 13 percent. The market volatility is leading farmers to stay in the agriculture business but instead cultivate crops. And just last week, a leaked United Nations report said human-induced global warming is rising at an alarming rate and noted an “urgent” need to cut carbon emissions. According to the largest-ever food production analysis, the single greatest way to save the planet is by going vegan.

To further push the food market away from animal-derived products, 60 new billboards were erected across Los Angeles, urging the city’s four million residents to ditch dairy. Regarding the move, Marilyn Kroplick M.D., President of In Defense of Animals, stated: “Dairy really is scary, and it’s time to stop lining the pockets of the dairy industry at the expense of our health, the environment, and animal welfare.”