New research on the impacts our daily dietary choices have on our risk factors for mental health issues points to the benefits of a plant-based or vegan diet in mitigating depression, particularly in elderly individuals.

The new study, conducted by researchers at Rush University Medical Center, found that older adults were less prone to symptoms of depression if their diets were rich in whole grains, fresh fruit, and vegetables, and contained fewer processed foods and animal products, a diet commonly referred to as the DASH diet (Dietary Approaches to Stop Hypertension).

The study looked at the dietary habits of nearly 1,000 people with an average age of 81 over the course of six-and-a-half years. Study participants noted their weekly food intake through questionnaires and which diet type best fit their eating habits (the Mediterranean diet, Western diet, DASH diet, etc). The study participants who ate most closely to the DASH diet protocol showed an 11 percent decrease in the risk of developing depression than their peers in the other diet groups. 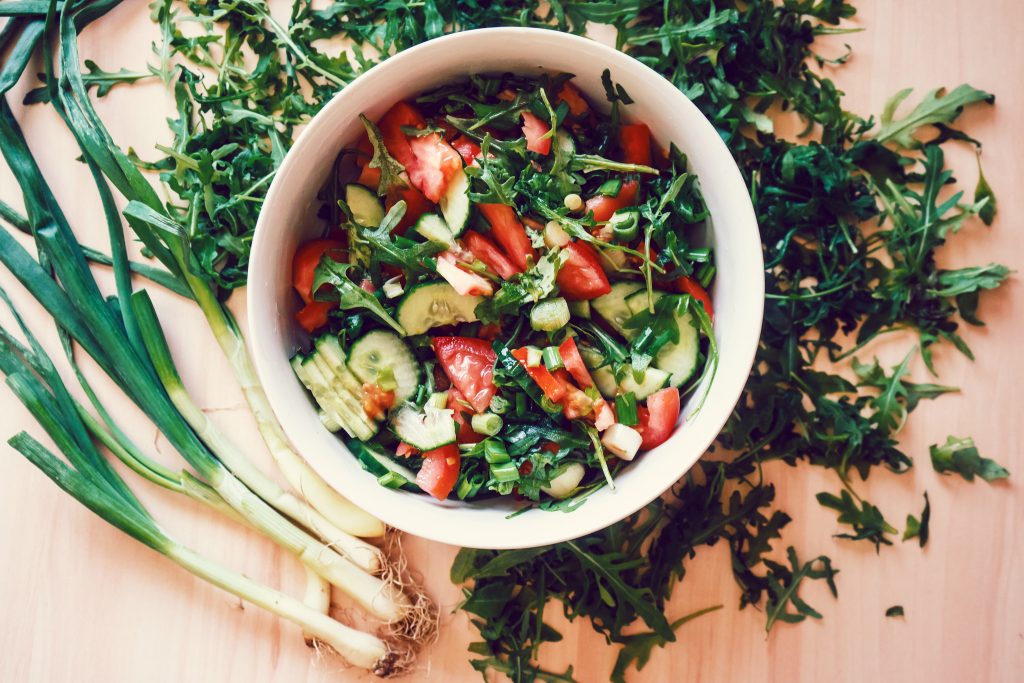 “Depression is common in older adults and more frequent in people with memory problems, vascular risk factors such as high blood pressure or high cholesterol, or people who have had a stroke,” study author Dr Laurel Cherian, a vascular neurologist and assistant professor in Rush’s Department of Neurological Sciences, said in a statement. “There is evidence linking healthy lifestyle changes to lower rates of depression and this study sought to examine the role that diet plays in preventing depression.”

Numerous other studies have linked a diet rich in fruits and vegetables, whole grains, and beans with significant health benefits including a decreased risk of developing obesity, diabetes, heart disease, and even some forms of cancer.

“Future studies are now needed to confirm these results and to determine the best nutritional components of the DASH diet to prevent depression later in life and to best help people keep their brains healthy,” Cherian said.

The study’s findings will be presented in Los Angeles in April.