Following a vegan diet is more effective at preventing heart disease than the American Heart Association-recommended diet, according to a new study.

The AHA noted that the vegan group saw the best results, with inflammation reduced significantly more compared to other groups. Studies have linked inflammation to an increased risk of heart disease. Many medical experts maintain that by reducing inflammation, the risk of experiencing a heart attack is also reduced. 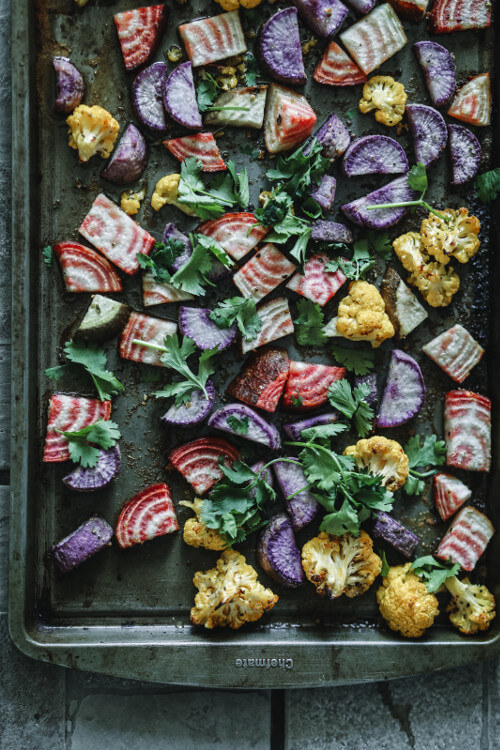 “A vegan diet significantly reduced systemic inflammation and improved lipid profiles in patients, an AHA recommended diet did not,” the study team noted at the AHA’s Scientific Sessions in November.

Although a vegan diet cannot prevent disease entirely, some studies have shown that it can, in some cases, reduce the risk of developing diseases such as heart disease, diabetes, and types of cancer.

Last December, a study funded by the Canadian Institutes of Health Research and the Diet, Digestive Tract, and Disease Centre revealed that by replacing two servings of animal protein in your diet with two servings of plant-based protein every day, cholesterol markers could be reduced by five percent, lowering the overall chance of developing heart disease.

In February, research by the Physicians Committee for Responsible Medicine showed that the risk of type-2 diabetes in overweight patients could be reduced by following a plant-based diet. And in August, a study conducted by the Harvard T.H. Chan School of Public Health revealed that consuming over five and a half servings of fruit and vegetables a day lowered the risk of developing breast cancer by 11 percent.