Beyoncé’s vegan diet is powering her through rehearsals in preparation for her performance at the 2018 Coachella Valley Music and Arts Festival.

Beyoncé, labeled by the BBC as the voice of a generation, was forced to cancel her Coachella performance last year after strong recommendations from doctors. At the time, she was heavily pregnant with twins Rumi and Sir, who are now approaching 10-months-old.  According to TMZ, the star has booked 11-hour rehearsal sessions to ensure she is on top form for this month’s festival.

Six daily vegan meals, prepared by her own private chef, are providing her with the sustenance and energy to make it through the rehearsal regime. The Crazy in Love singer is also said to have hired up to seven security personnel for herself, and her backup dancers, to practice the Coachella routine at a dance studio in Los Angeles. 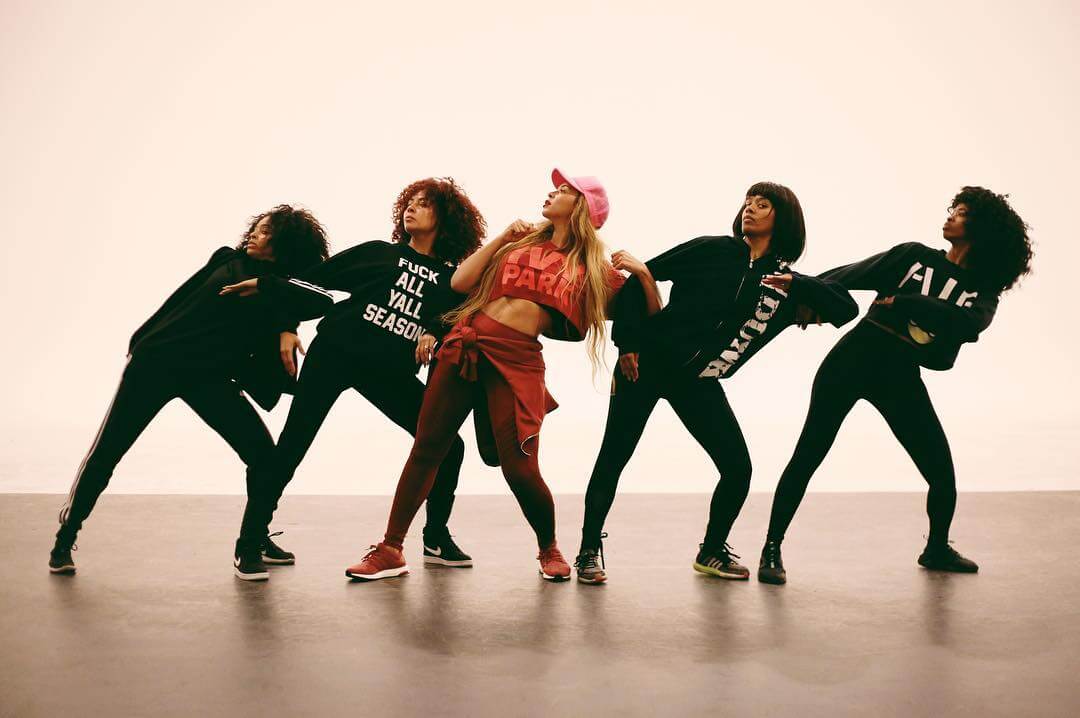 Just last month, Queen Bey took to Instagram and shared three consecutive posts to her 112 million followers, encouraging them to also follow the plant-based diet she’s Drunk In Love with. “Vegan Time!! Click the link in my bio to join me!” The singer posted at the beginning of March.

Recently, many other celebrities have also chosen to go vegan or meat-free. New vegetarian Drake was hailed “Kale God” by a Toronto restaurant chain, Rise Against bassist, Joe Principe, accredited his new vegan diet for his improved health, and former Black Eyed Peas frontman, will.i.am, spoke out about corruption in the food industry and announced his creation of the “V-Gang.” Even former Take That member, Robbie Williams, is a vegan for his health now.

Not only is the consumption of meat linked with the development of a variety of cancers, liver disease, and other health problems, but something as simple as replacing animal fats with plant-based fats has been found to reduce the risk of premature death.