An increasing number of people in Nairobi, Kenya, are adopting a plant-based diet. The vegan movement is gaining traction in the region largely due to health concerns, animal welfare, and the environment.

For Nairobi, the capital of and largest city in Kenya, reducing meat consumption is a notable feat. According to publication Roads & Kingdoms, the city has long enjoyed many kinds of animal meat; on the street-side, vendors sell smokies, hot-dog style sausages. Local butchers stock mutura, tripe sausage filled with ground beef and other animal products. And one popular Nairobian restaurant, the Carnivore, serves crocodile, camel, and charcoal-roasted ostrich.

But times are changing, especially in Majengo, a slum in Nairobi where a community of 200 people follows a “one hundred-percent animal cruelty-free lifestyle,” reports German publication Deutsche Welle (DW).

The community is closely involved; living, farming, and praying together. Before dining with each other, they beat drums to “pay homage to nature,” DW writes.

John Mutai, a Rastafarian, said that the community’s decision to avoid animal-derived foods is out of respect. “No, no, no, we don’t consume any animal products. We say let animals live, let us live, let us eat what God has provided for us. Killing is not part of our policies. You feel this animal has life, let it live,” he explained. 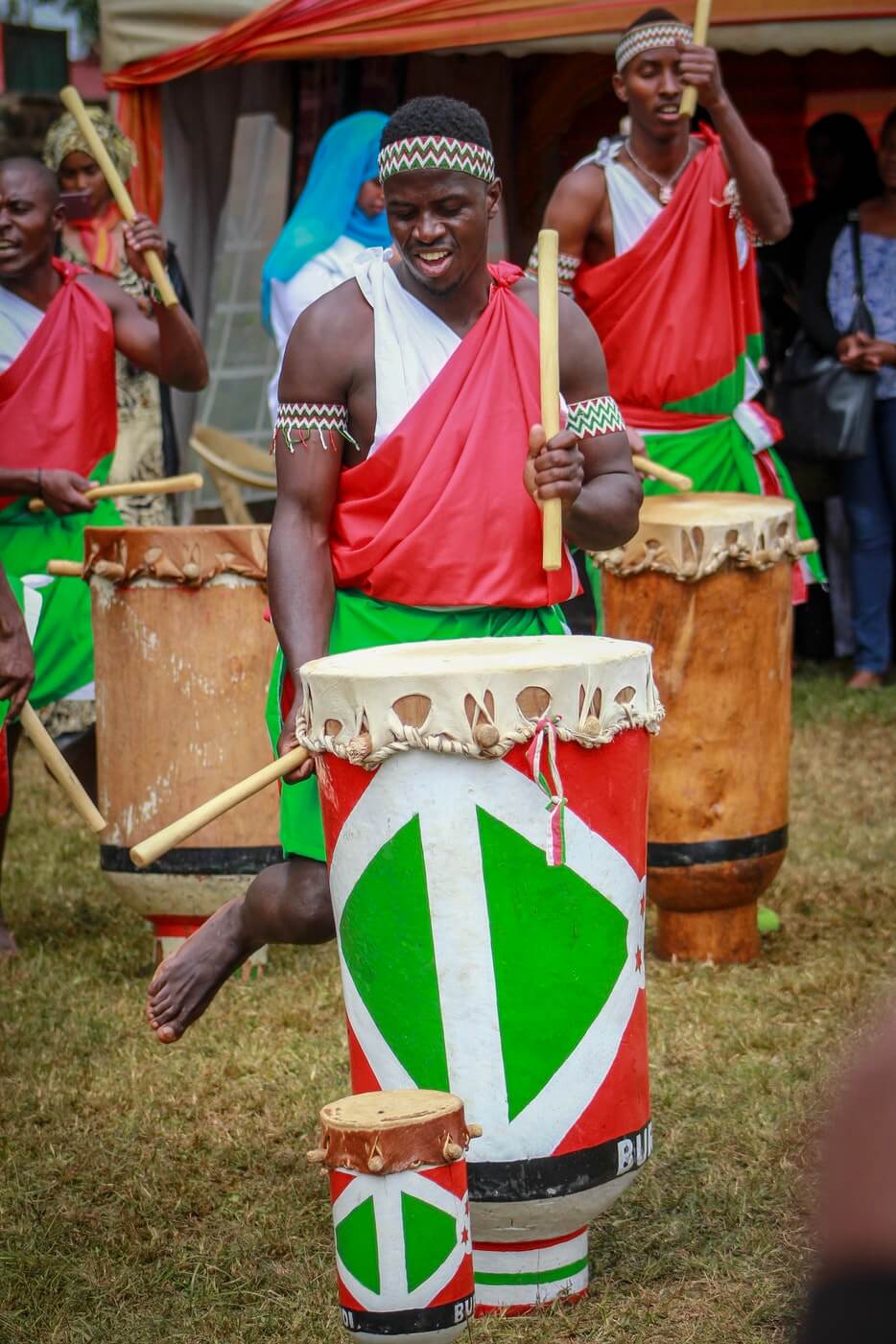 Others, like accountant Sam Obuya, were motivated by health reasons. He shifted his diet to lower his blood sugar levels and manage his weight, claiming that many people have noticed his improved health since making the switch to veganism. Nutritionist Dr. Vishali Shah, also from the area, highlighted that red meat can increase the risk of developing Alzheimer’s, cardiovascular disease, various forms of cancer, and type-2 diabetes. Dr. Shah stated that Kenyans have begun to take the advice of doctors to eat more plant-based foods and reduce their consumption of animal products.

College student Esther Njeri said she attended a talk that opened her eyes to the health risks of meat and dairy. The message “finally made sense,” she said. “Sinuses, allergies, asthma, skin irritations and the connection to what I was eating.” She continued, “The problem was consuming animal products in the form of meat, or any other animal products. I moved from red meat to white meat only, then from white meat I moved to vegetarianism, and now I am a vegan.”

She later recognized other benefits of a vegan lifestyle, such as its lowered impact on the planet. “We are damaging the ecosystem. Demand for meat is too high and global warming is the effect of that,” she explained.

The public is becoming increasingly aware of the impact of animal agriculture on the planet. The United Nations Environment recently named meat the world’s most “urgent” problem. Shortly before this, the largest-ever food production analysis, conducted by researchers from Oxford, found that going vegan was the “single biggest way to reduce your impact on planet Earth.”