Renowned researcher and author of the bestselling 2005 book, “The China Study,” T. Colin Campbell, PhD, says the war on cancer “has failed,” in large part because of a collective misunderstanding about the nature of the disease. Campbell, known for his commitment to a plant-based vegan diet, details his findings in six peer-reviewed articles.

“The link between nutrition and cancer is not new, just ignored for a very long time,” The Cornell University Professor Emeritus in Nutritional Biochemistry said in a statement. “It is well past time that we go back to the basics in understanding this disease, both its causation and its treatment.” 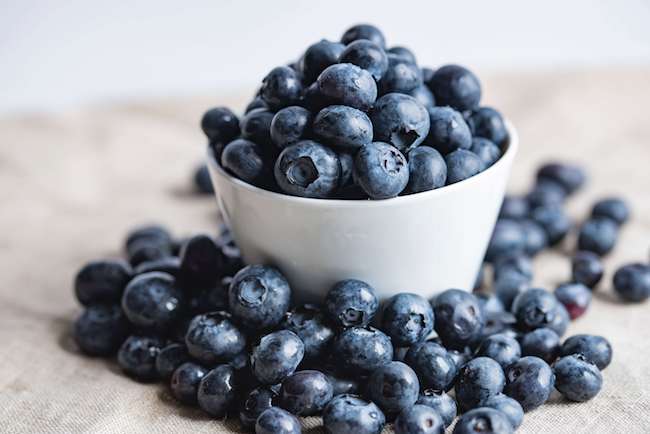 The cause, Campbell explains, is largely diet related. While there are exceptions, of course, Campbell notes that an increased consumption of fresh fruits and vegetables and reduced intake of animal products play a significant role in one’s health and the reduced risk of disease. Campbell points back to 1809, to William Lambe, a Fellow of the Royal College of Physicians in London, who noted the relationship between a poor diet and the prevalence of disease. Campbell also highlights a 1937 paper produced by the American Cancer Society founder, Frederick Hoffman, that also noted a correlation between diet and cancer, notably “too heavy intake of protein and a corresponding excess in sugar.”

“I wrote these manuscripts in an attempt to clarify the confusion surrounding nutrition as a science, especially as it relates to the whole food, plant-based dietary lifestyle,” Campbell wrote on his website. “I am especially interested in bringing the discussion of the supporting evidence for this dietary lifestyle to a higher level, based on its fundamental science.”

Campbell says that what he finds “most disturbing” is the “very poor understanding of the science of nutrition which causes, in turn, enormous confusion, both for public and professional communities (experimental research and medical practice),” he wrote. “The consumer becomes the victim and this confusion exists both among those who advocate for and those who oppose the promised health benefits of the whole food, plant-based diet.”