In the past, India has been widely known as a predominantly vegetarian country, with 71% of people in 2014 following a meat-free diet.

However, the link between animals and dairy products has not often been highlighted for what it is, deadly. This is where Deadly Dairy comes in, a new powerful documentary from Animal Equality India.

The organisation state, ‘in a country like India where vegetarianism is widely known and practiced, many relate meat with cruelty and killing. Did you know that there are people who don’t consume milk at all and their numbers are increasing. Now you would wonder why? Because animals are not killed for milk? Well, you may think that way but the reality is far from it.’ 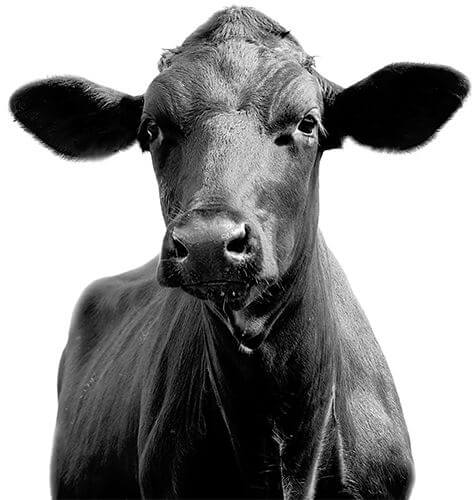 To create the film, Animal Equality India investigated 107 dairy farms, along with cattle markets, tanneries, slaughterhouses, meat markets and semen collection centres. It aims to show how the dairy, leather, and meat industries are all interdependent and you can not buy into one trade without helping the other.

Animal Equality India is encouraging people to reconsider their habits and follow a completely vegan lifestyle. They say, ‘the dairy industry churns out a large number of unproductive animals for slaughter every day, which in turn helps the meat and leather trade thrive. When an animal is sold to the butcher the value of both the meat as well as the hide (skin) is taken into consideration.’  They then added, ‘you can help these animals by replacing dairy products with plant based alternatives.’

Whilst the film was created primarily for India, it can be viewed online across the world.