Thought-provoking vegan documentary “Dominion” is set to be screened at cinemas in Okayama and Tokyo, marking the film’s debut in Japan. The movie explores the way animals are used and abused in the food system.

As well as “Dominion,” the Okayama event will include the showing of the animated animal film “Chicken Run” that was released in 2000, as a way to engage younger attendees in animal rights issues.

At the Tokyo screening, which includes Japanese subtitles, event-goers will receive a free copy of the book “How to Do Animal Rights.” The Facebook page for the event explains the importance of the Australian film being screened in Japan, claiming that 60 percent of Japan’s beef is imported and 35 percent of this meat is sourced from Australia. “The meat of other animals such as lamb, is also usually imported from Australia and New Zealand and widely consumed in Japan,” the event description reads. “For example, the lamb used in the famous Jingisukan dish in Hokkaido is imported through Hakodate customs.” 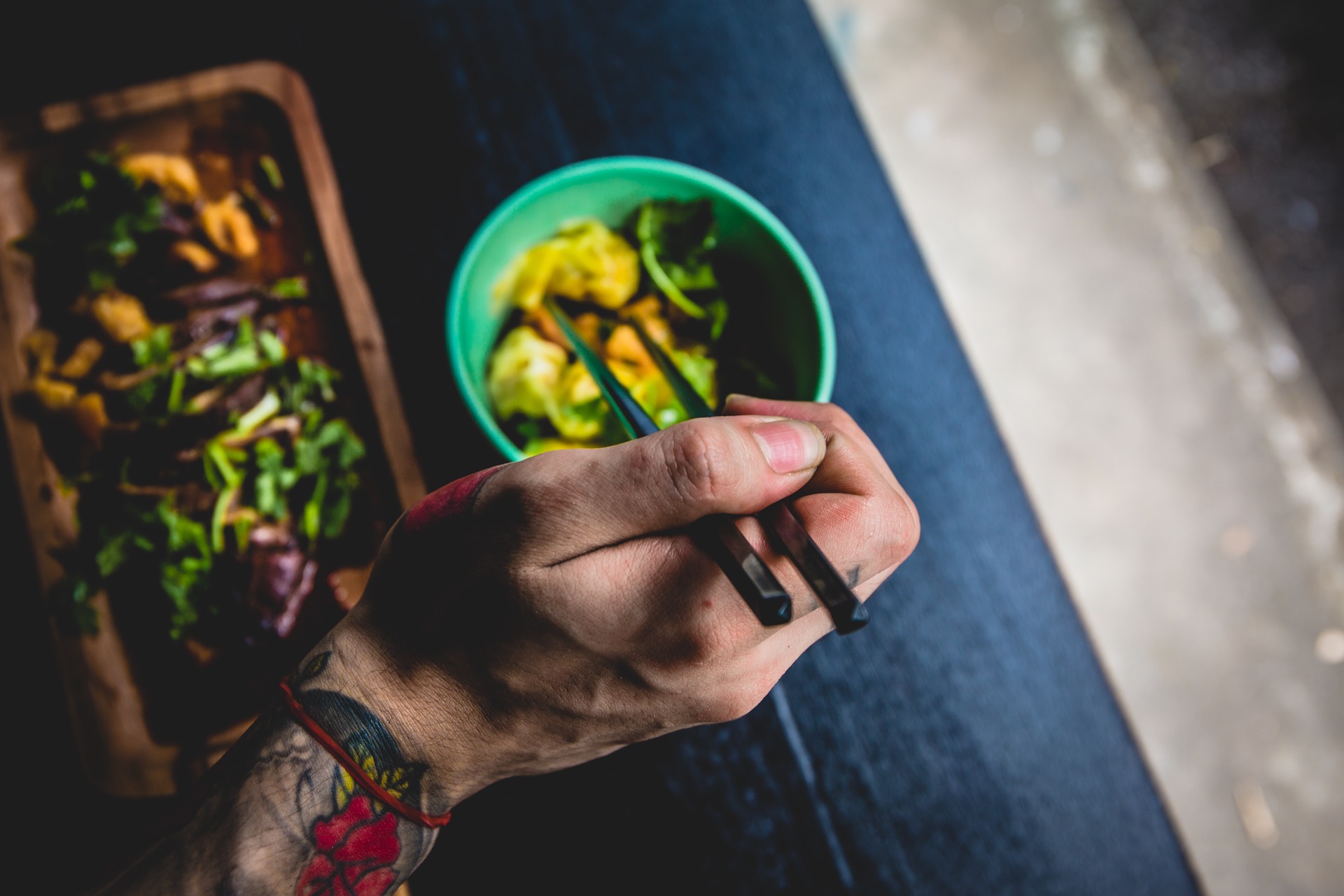 The event also noted the “mass consumer habits” of Japan that help drive the animal agriculture industry. It added, “As we are all global consumers, and given the actual situation where there is widespread unethical treatment of animals, we decided it was important to screen this film in Japan.” The page noted that event-goers do not have to be vegan to attend and encouraged discussion after the film.

The occurrence of the screening in Japan is of notable importance considering the nation’s cultural ties to meat consumption. However, younger generations are challenging these habits and bringing with them a rising demand for veganism. The Vegan Society stated the plant-based, cruelty-free movement in Japan is “undoubtedly growing.” 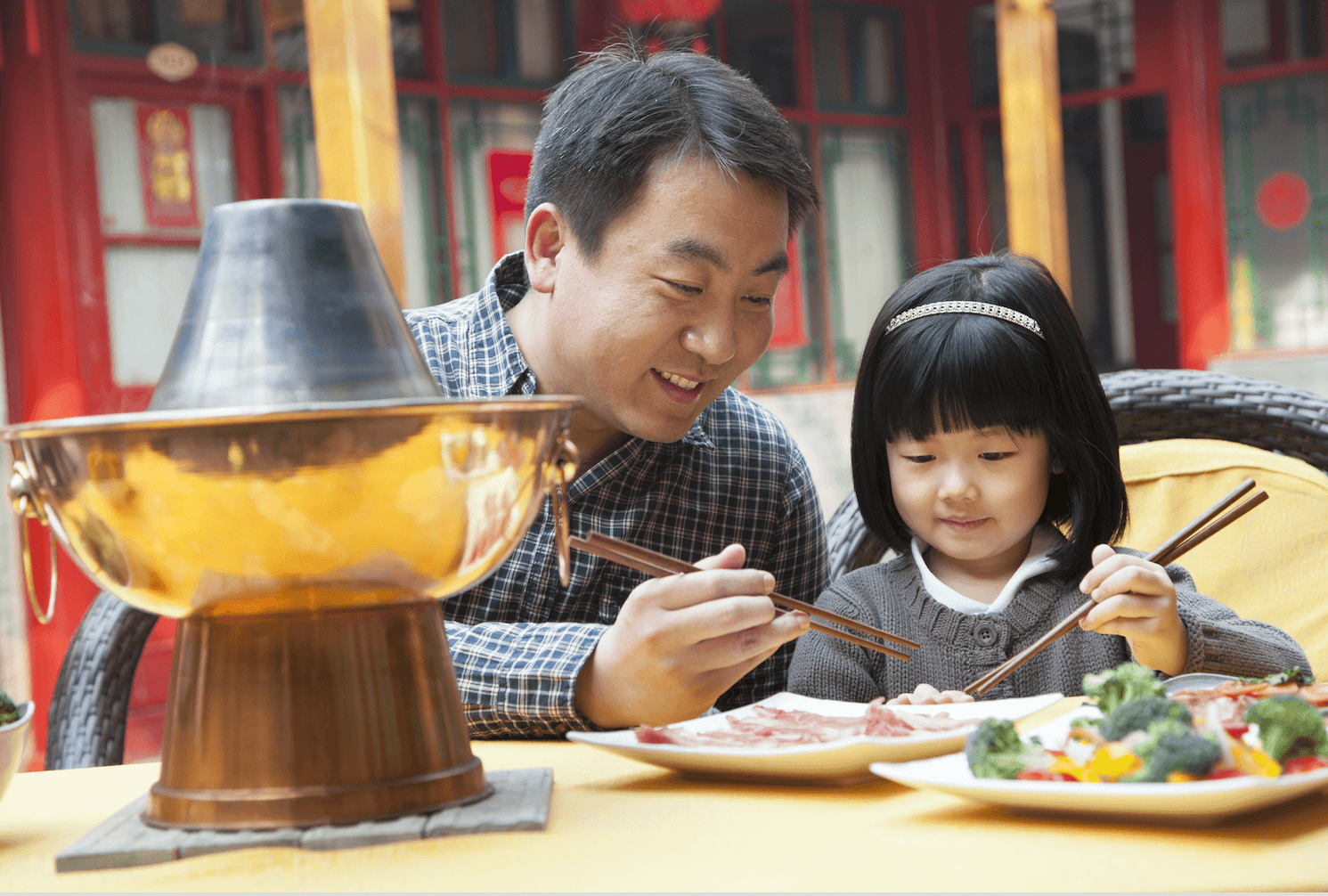 “Dominion” was directed by Chris Delforce and co-produced by Shaun Monson, who directed the iconic vegan documentary “Earthlings.” “Dominion” has generated plenty of excitement, partially due to its inclusion of well-loved vegan celebrities. Sia, Kat Von D, Sadie Sink, Joaquin Phoenix, and Rooney Mara are all set to narrate the documentary.

Screenings of the film have proved popular all around the globe. Tickets to the Chinese premiere of the film sold out soon after being announced, with the premiere in Australia also selling out.

Tickets to the Tokyo screening of “Dominion” will cost 1000¥. Those attending the Okayama event can purchase a ticket for 700¥.