A vegan documentary ‘The End of Meat’ is set to have its international premiere screening at The 33rd Santa Barbara International Film Festival on the 3rd and 4th of February. The 95-minute film made its debut in Austria on January 19th.

This groundbreaking documentary envisions exactly the kind of world we all need to strive toward creating and sustaining with a meat-free future. In the film, filmmaker Marc Pierschel investigates the impacts of a world absent of meat consumption and provides a fresh perspective aimed at helping people understand how crucial their daily choices are for the planet, animals, and humanity. The film was shot in Canada, India, Germany, America, and the Netherlands. 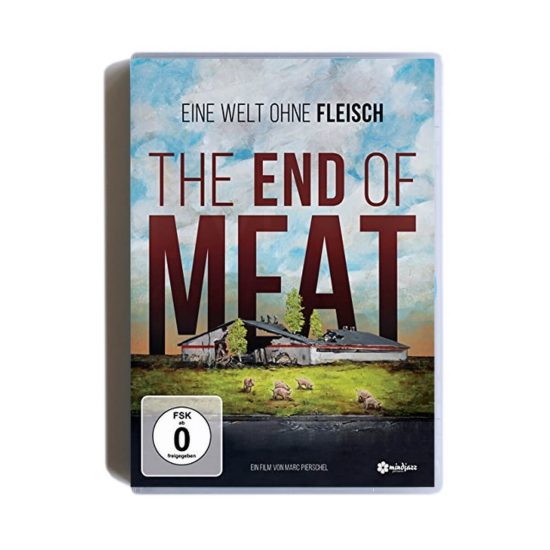 Following the international premiere, The End of Meat is also screening at The 5th Animal Film Fest in Sacramento on February 13th, The 20th International Human Rights Documentary Film Festival in Prague, CZ on March 9th and 10th, and the 20th Thessaloniki Documentary Festival, Thessaloniki, GR, between the 2nd – 6th March.

The film will be released as a DVD in Germany, complete with German and English voice-overs on March 23rd. Pre-orders are available here.

Image Credit: The End of Meat